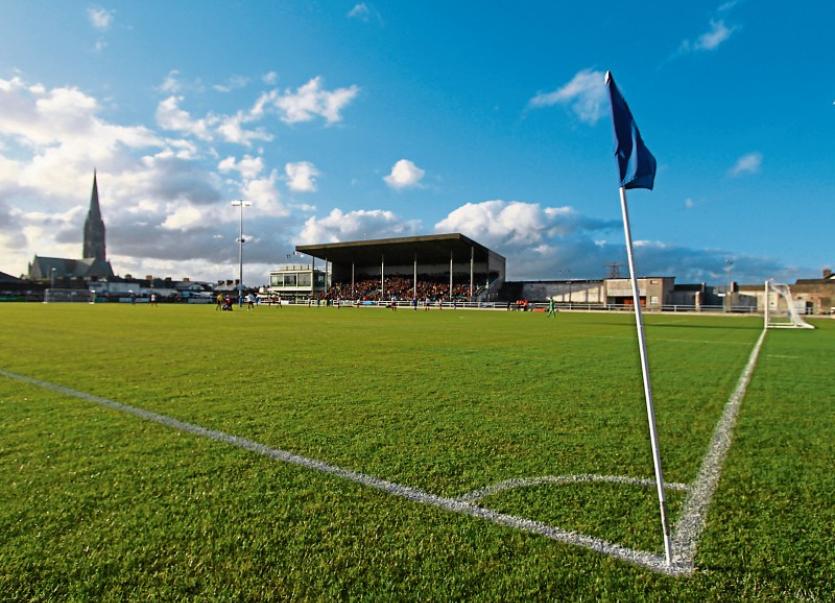 Runaway First Division leaders Limerick secured their place in the prestigious final with an impressive 1-0 victory over Premier Division Derry City at the Brandywell on Monday.

Limerick will face either Shamrock Rovers or St Patrick’s Athletic in the final which goes ahead on Saturday, September 17. The game will be live on eir Sport.

While rumours are rife that Limerick will have home advantage for the decider, an FAI spokesman insisted ‘no decision has been made yet as to where the final will be played.’

Chairman Pat O’Sullivan said it would be fitting that Limerick would stage the final given the impressive nature of their season.

Leaders Limerick FC are on the brink of securing automatic promotion back to the Premier Division as the Blues enjoy a 20-point lead over second-placed Drogheda Utd in the First Division.

Pat O’Sullivan said: “Limerick FC, with what it has done in the First Division this season and also our city deserves to have this final played here. That is what we want.

”We would like to see an announcement on the venue for the final being made this week to take any uncertainty out of it and allow us to plan.”

The rearranged second EA Sports Cup semi-final between Shamrock Rovers and St Patrick’s Athletic is due to go ahead on Monday night.

O’Sullivan said the team’s outstanding winning run in the First Division, as well as reaching the final of the EA Sports Cup justified the club’s decision to retain a strong squad for 2016.

“We made a conscious decision to keep all the best local players because for generations we haven’t been able to do that.

”What happened on Monday in the Brandywell is a vindication of that decision as is what has been happening in the First Division all season.

“In fairness, we have a budget which is significantly higher than anyone else in the First Division. That runs parallel with the policy of keeping the best players we had in 2015 with a few exceptions.”