And the July winners of the Limerick Sports Star awards are ... 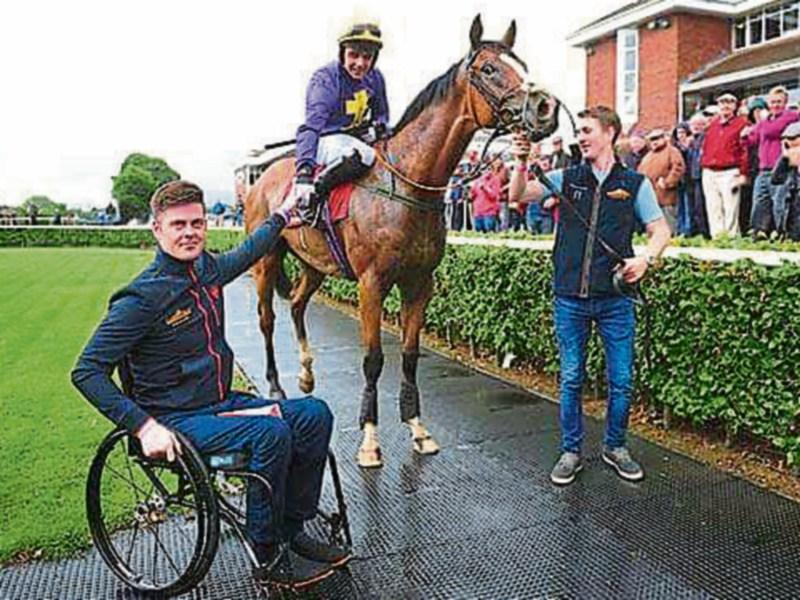 Horse trainer Robbie McNamara and athlete Ciara Neville are the winners of the Limerick Sports Star awards for the month of July.

Croom native McNamara had his first two winners as a trainer on his debut outing in Cork early in the month. He returned Chadic as a 12/1 winner in a 2m maiden hurdle while he followed it up with Rathcannon winning the bumper. McNamara only received his training licence in May and comes just over a year after his career as a top amateur jockey was ended by injury. He is the Limerick Sports Star winner for July.

Neville – a member of Emerald AC and student in Castletroy College - starred at both the European Youths athletics championships in Georgia and the World U-20 championships in Poland where she helped the Irish team set a new national record in finishing fifth in 4x100m relay. This follows on from her domination of the Irish and Munster schools sprint races earlier in the year. Neville is the Young Limerick Sports Star for July.