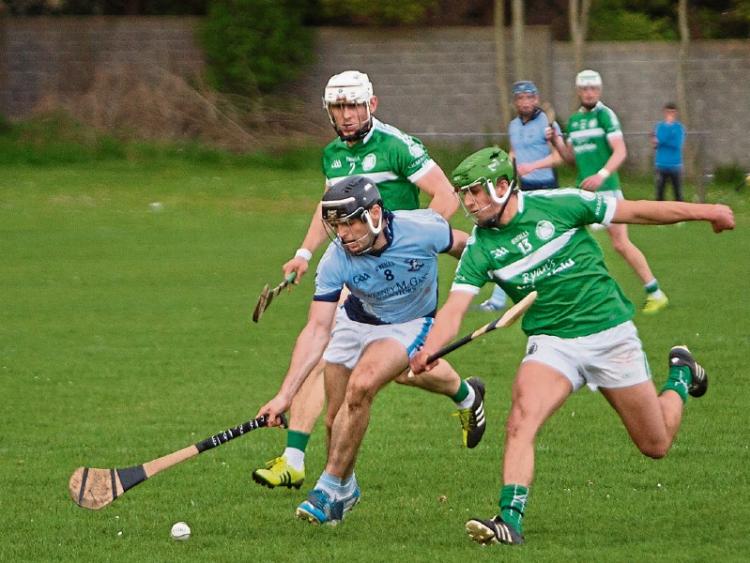 THE fixtures have been released for the next round of club hurling championship, where Na Piarsaigh will battle to keep hold of their Limerick, Munster and All Ireland titles.

The Caherdavin men have only one win from three starts and need to win their two remaining group games and also hope that results elsewhere go in their favour.

Next up for Shane O’Neill’s Na Piarsaigh are South Liberties, while the big game is the meeting of Doon and Ballybrown.

Doon and Adare are the current table-toppers with 100% records, while Ballybrown and Kilmallock are also unbeaten – playing out a thrilling draw in the previous round at the end of May.