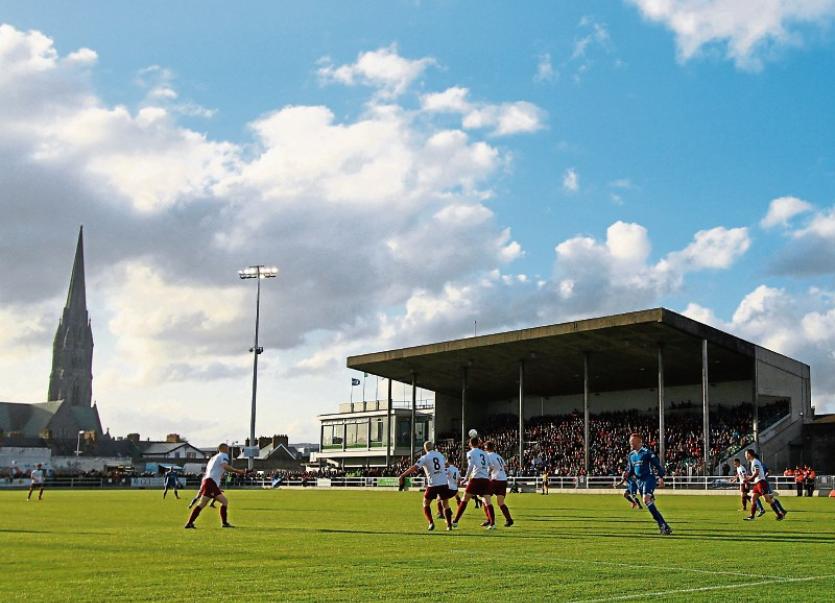 Limerick FC have dropped just two points from their opening fixtures, winning 15 of their 16 fixtures to date.

Free-scoring Limerick have netted 63 goals in the First Division this season, averaging close on four goals per game.

The Blues average goal tally in their home fixtures in more than four goals per outing. The Blues have conceded 17 goals to date.

Aaron Greene bagged a brace of goals in Limerick FC's 5-1 victory over Waterford Utd at the RSC on Friday night last.

The two-goal haul brought Greene’s tally for the season to 8, despite the missing up of eight weeks of the season due to injury.

Greene said: "We are 19 points ahead after the weekend. We want to do this unbeaten run for the season. We really do.

”We have a squad to do it. Our fitness out there, everyone can see it.

"We are looking forward to Cobh now and hopefully we can get three points.”