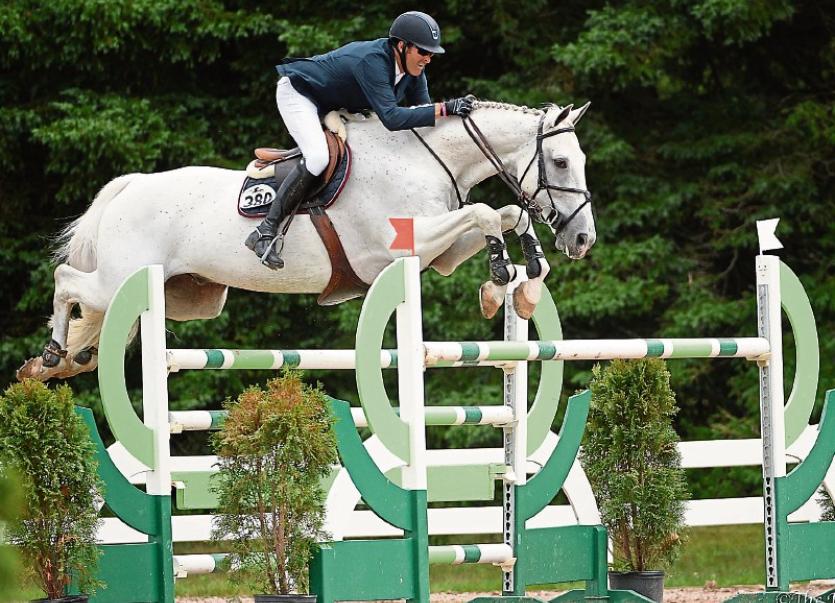 Four of 29 entries reached the jump-off by riding without penalty over the 15-jump course designed by Show Jumping Hall of Famer Steve Stephens.

The Limerick man, now based in the US, claimed the win on his Irish Sport Horse when he completed the eight-jump tiebreaker course with the best score of four faults in a time of 38.187 seconds.

"It was an unusual jump-off to be sure with the first two not finishing," said O'Shea.

"I was fortunate to go last and I knew what I had to do. I wound up having the same rail down as David so I moved it a little faster to try to get the win.

“Flash is a great Irish horse. He has a fantastic mind and he can adapt to anything," said the Limerick man, who was a winner at the 2015 Dublin Horse Show.