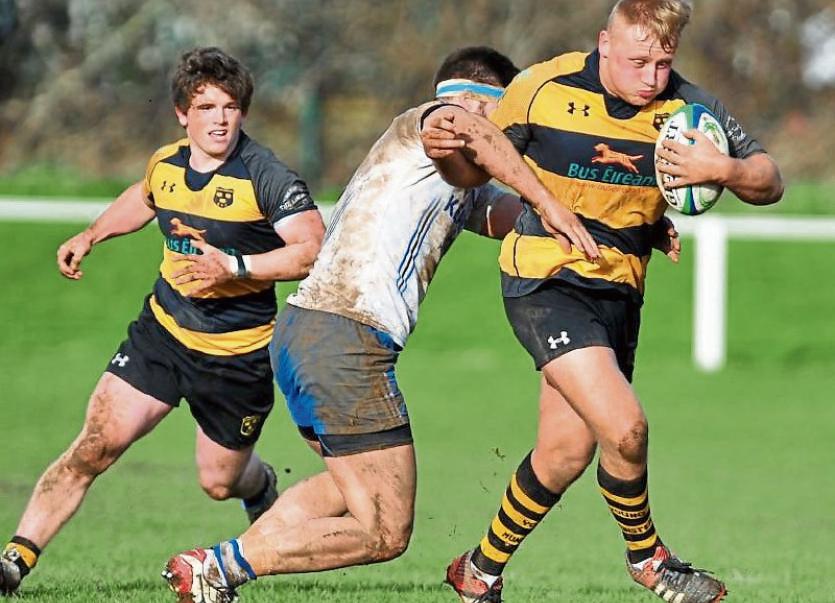 IRELAND U-20 prop Ben Betts has signed a one-year deal with the Leicester Tigers Academy after being omitted from the Munster set up for the coming season.

Betts, who is from Ballyhahill in West Limerick, and started his career with Estuary RFC before moving to Young Munster, was starting tighthead prop for the Ireland U-20s side in their recent march to the Junior World Championship final.

Limerickman Betts was in the Munster sub-academy last season but wasn't offered a place in the academy this season which opened the door for the English giants to table an offer.

“It's an unbelievable opportunity to go to a club like Leicester,” said Betts this week.

“Obviously it's very disappointing not to be staying with Munster because I'd have dreamed of that for a long time.

“But if I was told a couple of years ago that I'd be going to play with Leicester by the time I was 18, I'd have taken it.

“It's a great opportunity and I'll get the chance to train with their seniors and learn from Dan Cole, who has played with England and the Lions.”

Betts moves to Leicester at the end of this month meaning he'll leave Young Munster and will defer his studies in UL, where he's studying English and History.