Scarlets trip first up for Erasmus' Munster in PRO12 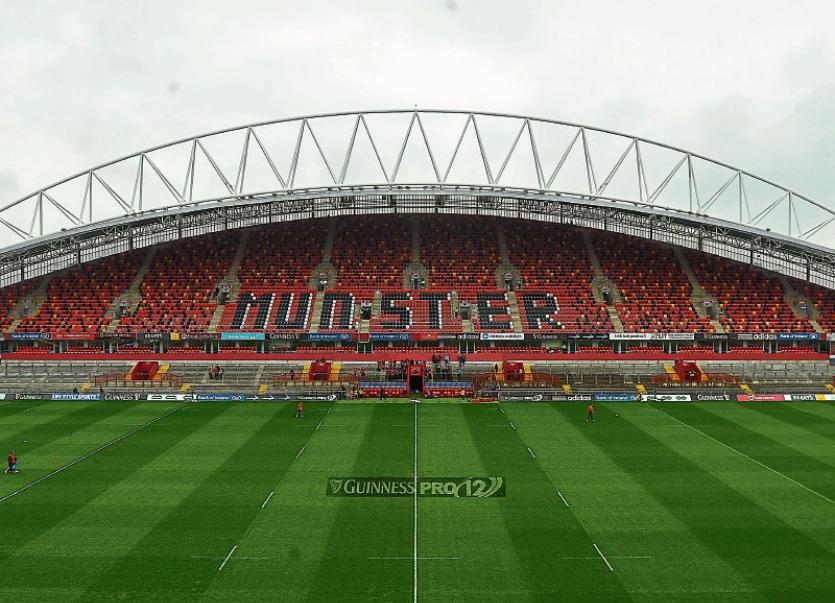 A TRIP to the Scarlets on the opening weekend of the 2016-17 Guinness Pro12 season will the first competitive fixture for Munster’s new Director of Rugby, Rassie Erasmus.

Munster, who failed to make the knock-out stages of the Pro12 last season, kick-off their new campaign against the Scarlets at Parc y Scarlets on Saturday, September 3, 3pm (Live on Sky Sports).

The province’s first home game in the competition is a Friday, September 9 meeting with Cardiff Blues at Musgrave Park, 7.35pm (Live TG4).

Munster’s first competitive game in Limerick next season is the Saturday, September 24 clash with Edinburgh at Thomond Park, 3pm.

Details of the fixtures for the opening 13 rounds of the Pro12 were released this Wednesday. During that period, Munster will have a total of 6 home games, including two Friday night kick-offs in Cork, three Saturday afternoon games in Limerick, plus a mouth-watering derby clash Leinster at Thomond Park on St Stephen's Day. That game has a 5.30pm kick-off.

Also over the festive period, Munster face a trip to Galway to take on PRO12 holders Connacht at the Sportsground on New Year’s Eve, 5.30pm.

Full details for the opening 13 rounds of Guinness Pro12 fixtures for the 2016-2017 season available here: http://www.pro12rugby.com/matchcentre/fixtures_list.php