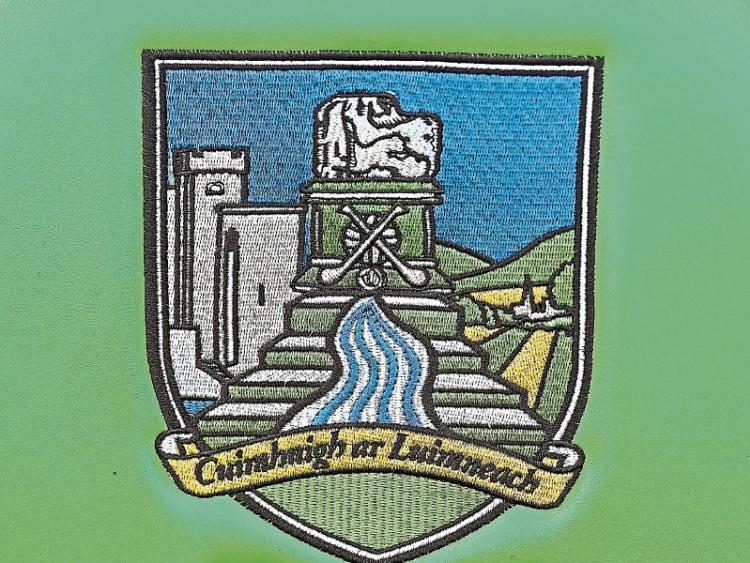 MAY’S round two tie in the Limerick IHC between Dromin-Athlacca and Dromcollogher-Broadford has been deemed a draw by Croke Park officials.

After a series of appeals and counter appeals, this Tuesday night GAA officials at national level upheld the initial decision of Limerick GAA to deem the game a draw.

The final avenue available would now be a Dromin-Athlacca appeal to the Disputes Resolution Authority (DRA).

Back on May 13 the sides met in Feenagh and at the final whistle referee Kieran Flaherty had Dromin-Athlacca as 2-15 to 1-17 winners.

But Drom-Broadford objected to the result of the game, claiming it finished level, 2-15 to 1-18.

In early June Limerick GAA’s CCC’s deemed their objection should be heard and under rule 7.10 they were successful in getting the result altered to a draw 2-15 to 1-18.

Dromin-Athlacca appealed this decision to the Munster Council, who overturned the Limerick decision and therefore the south Limerick side were deemed winners of the disputed game in the group stages.

In the next move, Limerick GAA’s CCC appealed that decision to Croke Park.

This Tuesday night the national committee upheld the initial Limerick GAA decision and therefore the game now stands as a draw – unless Dromin-Athlacca bring a case to the DRA.