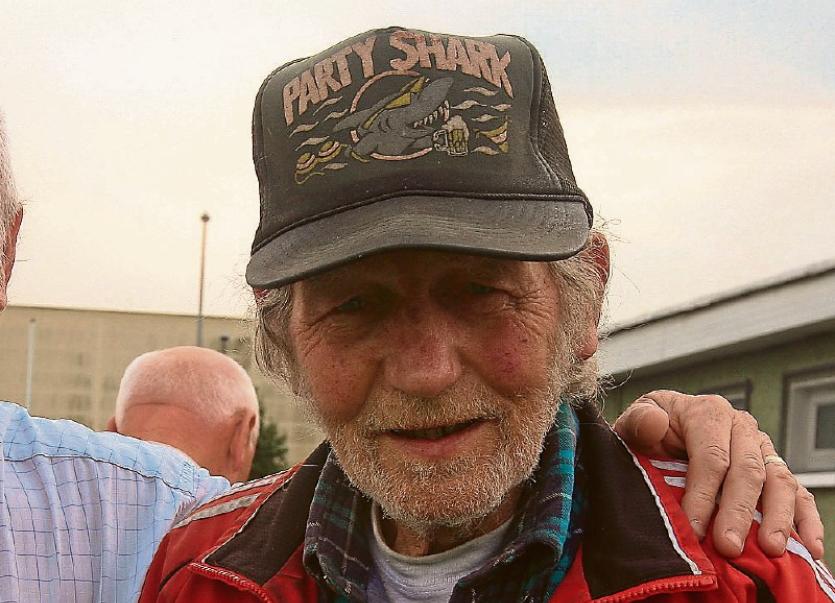 His father, also Michael, was a member of the Young Munster team which won the Bateman Cup in 1928 and the family has an association with the Greenfields club that goes back generations.

Under the pen name of ‘Full-Back’, Michael made a significant contribution to the sports sections of the Limerick Leader for close on three decades, covering local rugby of all grades and competitions.

A talented writer and historian, his ‘Story of Young Munster Rugby Football Club’, which marked the club’s centenary in season 1995/96, remains one of the most sought after of Limerick sporting club histories over the last 20 years.

As a player with his beloved black and ambers, and similar to his dad, Mike was comfortable in any of the back-five field positions. His contributions to Young Munster’s three consecutive successes in the Transfield Cup in seasons 1965/66 (beat Shannon 8-3), 1966/67 (defeated Shannon 13-8) and 1967/68 (beat Shannon 6-0) were significant. A gifted place-kicker, he played most of his career at full-back and after impressive performances at junior level he went on to enjoy a number of games with the senior side.

After hanging up his boots, his club loyalty never waned, devoting his time to underage with Tony Grant for a number of seasons and sharing his unrivalled knowledge of local rugby history.

Legendary Irish Times rugby correspondent, Ned van Esbeck described Michael this week as “an exceptionally nice and dedicated rugby writer who was extremely helpful whenever I called on him for information relating to Limerick rugby. He was a true Young Munster man, a fine writer and I am very sad to hear of his passing.”

As a friend and a work colleague, Mike was the ultimate in reliability. A true gentleman, he was of a quiet disposition  and as a rugby reporter he prided himself in his accuracy and his punctuality.

It was one of his most memorable moments when he reported for this newspaper on Young Munster’s memorable victory over St Mary’s College in Lansdowne Road in 1993 which saw them lift the AIL title for the first and (so far) only time.

Within the Young Munster club, Michael has always been held in high esteem.

Club press officer, Glen Blake, described Michael as “always the go-to-man when questions arose about Young Munster history. His intimate knowledge went back as far as our foundation in 1895/96 and he will be sadly missed by his many friends in the club.”