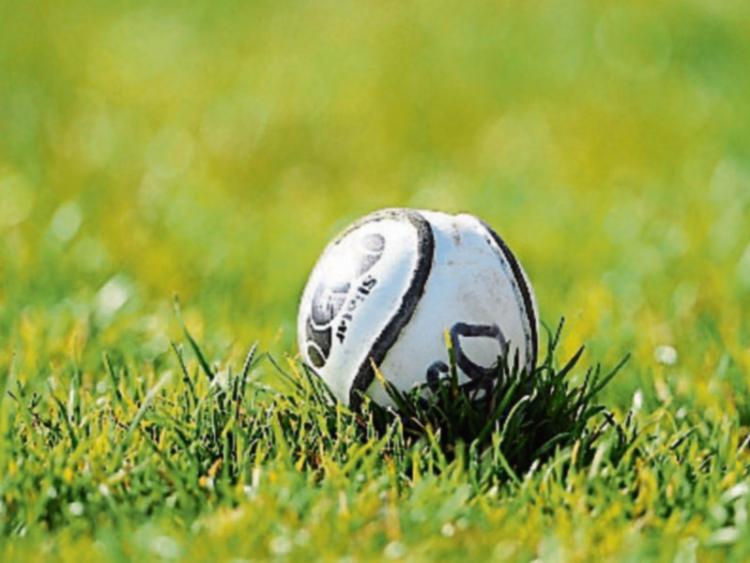 NA PIARSAIGH have won back to back County Junior ‘A’ League titles after they beat Doon by one point in a pulsating contest in Kilmallock on Thursday evening.

The Caherdavin side only won the 2015 title the previous week due to a delay in the fixture and needed extra time to see off Doon’s challenge in this cliff-hanger of a contest.

Kevin Ryan was the difference between the two sides. He scored 1-7 and also landed a superb winning score after Doon had clawed their way back into the contest during extra time.

Na Piarsaigh got the first four points of the second half to swing the game in their favour and looked to have edged the clash late on when Ryan pointed from play with five minutes remaining. However, Doon held their nerve and an injury time point from Michael McKenna sent the game to extra time.
A Dylan Cronin goal put Na Piarsaigh ahead in extra time but that was cancelled out by a Josh Ryan penalty before man of the match Ryan landed a superb winner for Na Piarsaigh.