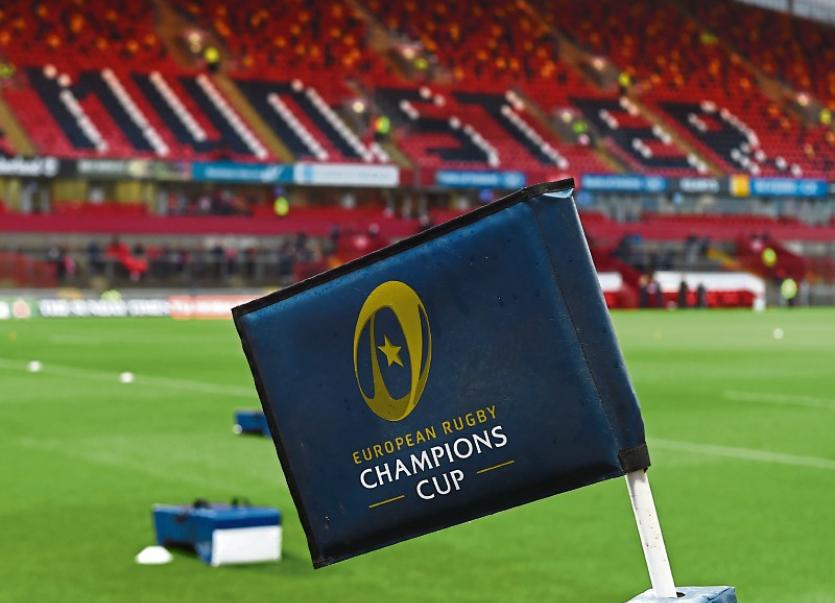 Munster will find out their European Champions Cup opponents today, Wednesday, June 29, when the draw for the 2016-2017 competition is made in Switzerland.

Munster go into the draw as definite tier 4 side (the lowest rank possible) – and so will be expect an extremely tough pool. The rankings are based on last season’s finishing places in their domestic leagues where Munster finished sixth in the Guinness Pro12.

They cannot be drawn in the same pool as any other Irish side or another team from Tier 4 – thus ruling out Zebre, Bordeaux Begles, Sale Sharks and Castres.

The Tier 1 teams they could be drawn with include Racing Metro and Saracens. The complex nature of the draw will see two of the three second-ranked teams from their league drawn to become Tier 1. That includes Leinster, Toulon and Exeter.

A full explanation is available on the ERC website. http://www.epcrugby.com/news/33202.php#.V3OQmtIrK1t

The first round of games will be on the weekend of October 14-16 with the second round a week later. Next season’s final will be held in Murrayfield on Saturday, May 13.