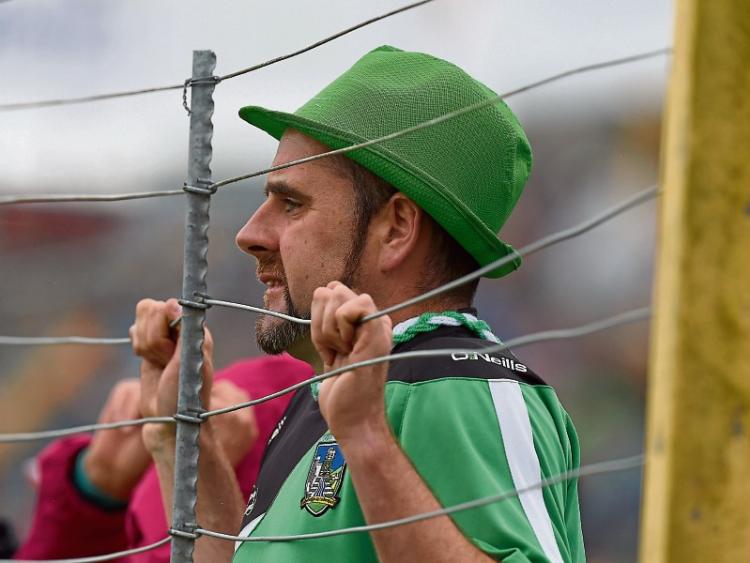 Limerick booked a Munster final meeting with Clare next month, thanks to their 2-11 to 0-15 victory over the Premier men at Semple Stadium on Sunday.

The Shannonsiders last win in a Munster final at intermediate grade was in 2008. The winner of this year’s provincial intermediate final will go straight through to the All-Ireland final.

Limerick notched the last two scores of Sunday’s semi-final to repel a strong Tipperary fightback in the second half.

“It is onwards and upwards from our point of view. Please God, we won't lose too many players to the senior squad.

"The second goal (Pat Ryan’s) came at an ideal time. It took the pressure off and put us three points back up. We knew Tipp would come at us at the start of the second half.

"We gave away two silly frees which was disappointing, but then to get the goal the way we did broke Tipp's momentum again.”