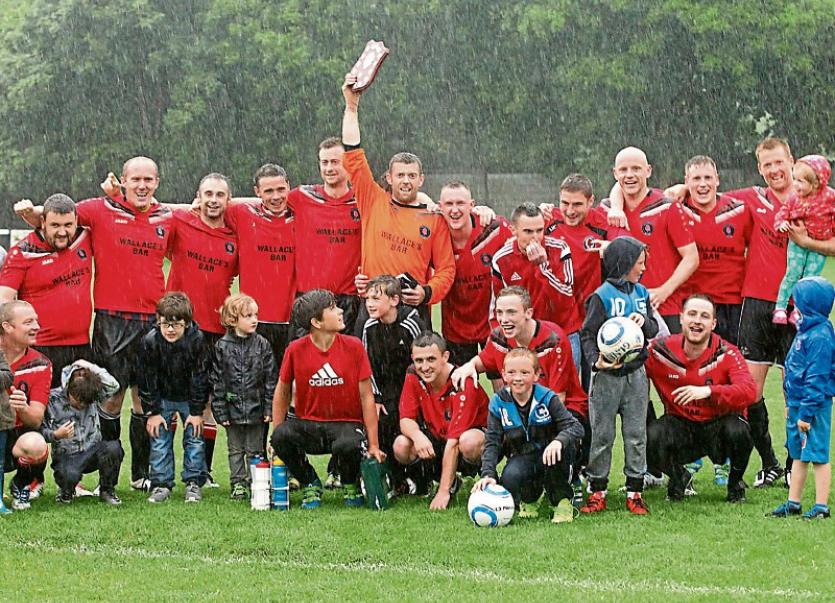 Frank Nelligan looks back on the Desmond League soccer season and picks out the moments and the players that made the biggest impression.
Based on matches that I have reported on this season, the following is a purely personal selection of end-of-season awards:

Best Goal
Cormac Roche for Abbeyfeale United v Newcastle West Rovers in October when he went on a solo run from inside his own half, dribbling past two opponents en route, and then squeezed a powerful low shot just inside the left-hand post from 26 yards