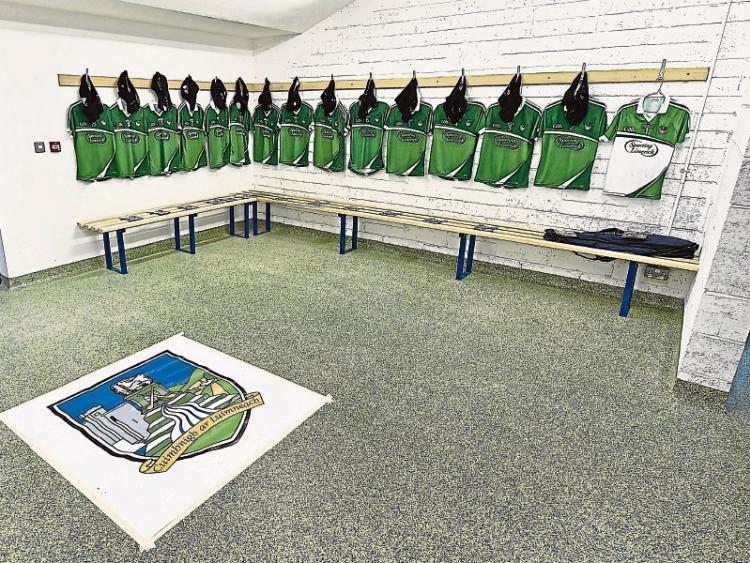 All Ireland U-21 winners Diarmaid Byrnes, Richie English, Gearoid Hegarty and Barry Nash are named in the team for Thurles – all making their first senior championship appearances. In total there are five members of last September’s winning U-21 team with Cian Lynch also selected for his second season at this level.

There will be five players making first championship starts with Dan Morrissey named at full back – he was introduced as a sub last season.

The team has just one member of the historic All Ireland club winning Na Piarsaigh side – Shane Dowling.

It’s a Limerick team that shows six changes from the side that lost to Waterford nine weeks ago in the league semi final. Seamus Hickey, Tom Condon and Declan Hannon didn’t start that loss due to injury and all return. Also forcing their way into the line-up are Dowling, Morrissey and Graeme Mulcahy.

Among the subs on Sunday will be Richie McCarthy, Kevin Downes, Paudie O’Brien and Tom Morrissey, among others.

Limerick and Tipperary meet for a fifth successive championship on Sunday (4.00) and the Shannonside team named this Thursday evening shows eight changes from the side that lost last year in the Gaelic Grounds. Donal O’Grady, Stephen Walsh, David Breen all departed the inter-county scene in the off-season while others are among the subs.