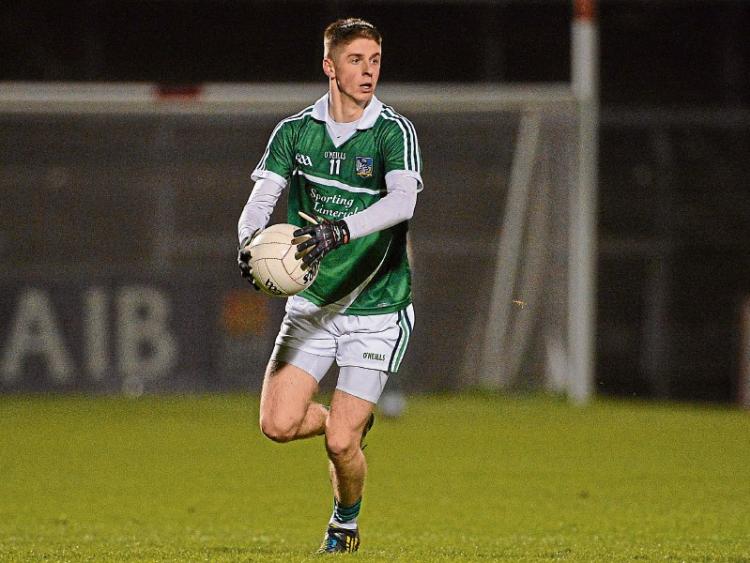 THE Limerick footballers have been dealt a blow ahead of the All Ireland SFC Qualifiers with confirmation that two key players are US bound.

Cian Sheehan and Danny Neville both played the entire 70-minutes in the loss to Clare in the Munster SFC but now won’t be available to line-out against Antrim in the backdoor system.

The absence of Newcastle West’s Sheehan will force Limerick to again rejig their midfield. Against Clare the first choice pairing of Tom Lee (eligibility issues) and Gearoid Hegarty (hurling commitments) were absent.

Ballysteen clubman Neville scored two points in the 0-16 to 0-13 loss to Clare and was one of those involved when Limerick last played Antrim – the 2014 All Ireland SFC Qualifiers.

That game takes place in Corrigan Park in Belfast on Saturday June 25. Antrim’s Casement Park is closed for redevelopment so the fixture takes place in the St Johns GAA club grounds, which Antrim used throughout their league campaign.

It was mooted that the Limerick tie could take place in Croke Park as a double-header with Antrim’s Christy Ring Cup final replay but this Monday GAA officials confirmed the Belfast venue.

With confirmation of the departure of Sheehan and Neville Limerick will be hoping that captain Iain Corbett can win his fitness battle to return for the Belfast trip. Corbett missed the Clare game due to injury.