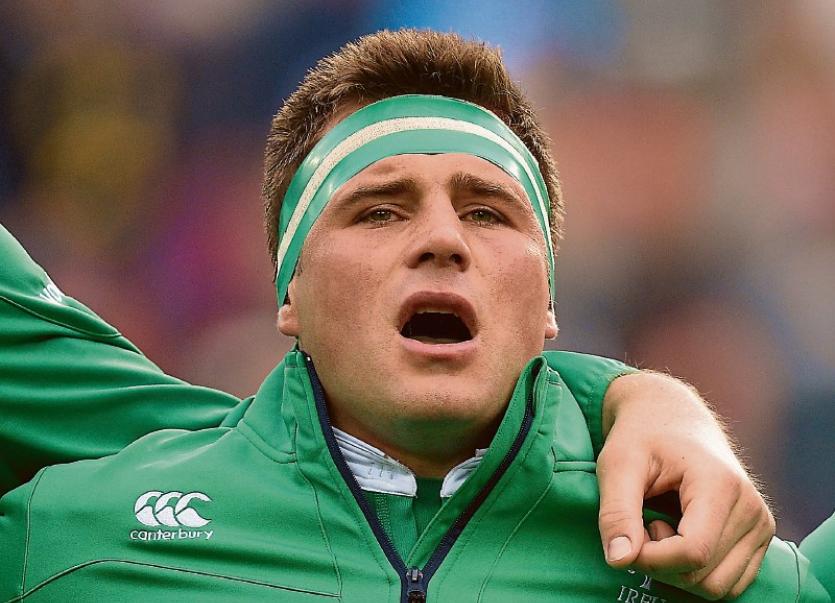 Stander was sent off in Saturday’s historic 26-20 first Test win in Cape Town for colliding with Patrick Lambie.

A disciplinary hearing on Sunday lasted for five hours before it was adjourned.

After a second day of deliberation, Stander was ruled out of Saturday's second Test in Johannesburg but will be available for the third in Port Elizabeth on Saturday June, 25.

Lambie was concussed in the incident and will also miss Saturday's second Test.

"CJ had both hands extended," Schmidt said. "Once you are in the air, you cannot change your trajectory,"