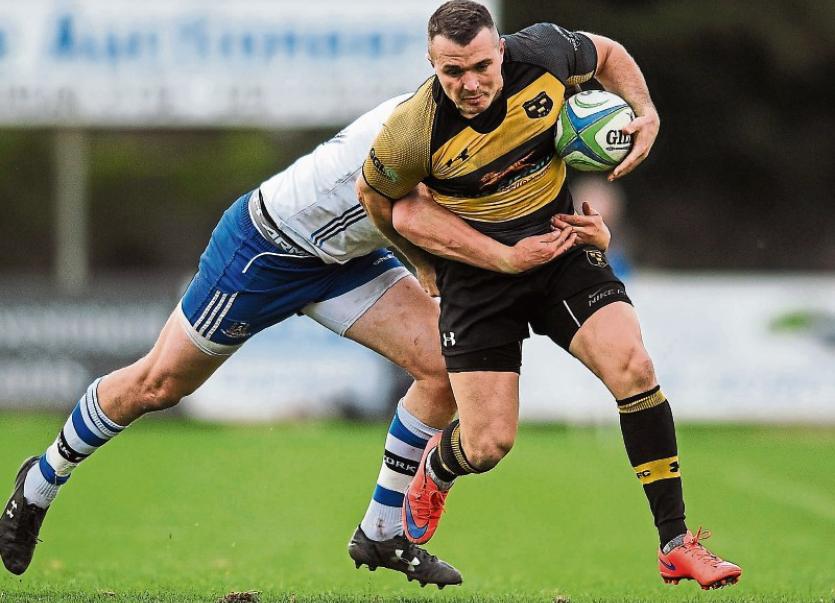 THE IRFU has confirmed that the existing structure of five divisions of ten teams each in the Ulster Bank League will remain in place for two more seasons at least.

The decision was taken following feedback from the country’s senior rugby clubs and responses to a player survey.

However, there is to be some alterations to contracted player participation in the Ulster Bank League going forward.

AIl organisers have confirmed that the existing structure of five divisions, 1A, 1B, 2A, 2B and 2C each with 10 teams, playing home and away, culminating in the promotion and relegation play-offs, will remain in place until at least the end of the 2017/18 season.

To enhance the intensity of games in Division 1A and Division 1B, the number of fully contracted players in the match day panel may increase up to a maximum of four, of which two can be forwards.

There will continue to be no restrictions on development and Academy player participation.

The Ulster Bank League Participation Criteria will remain in place, including the requirement for a Second XV playing in an appropriate second team competition in their province.

In addition, the Club Support Scheme financial allocations will be aligned to participation criteria to reward clubs who achieve such criteria.