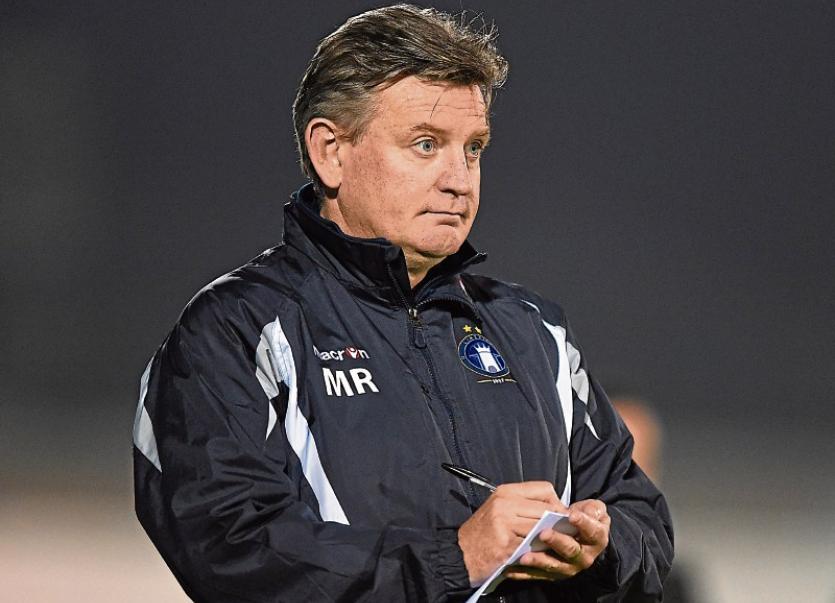 Speaking after Limerick's thrilling 4-3 win over Shelbourne, Blues boss Martin Russell was pleased with the resolve of his players in a tightly-contest encounter.

He said: "There certainly was a lot going on. We started really well, getting the early goal. For the first twenty minutes, we were in control but to be fair to Shels, they kept plugging on. When they equalised - it really came at the right time for them.

“They got themselves right back in the game. Then in the second half, we started well again - grabbing two goals and appeared to be well in control. Then again, we let them back in. Ross does well for the penalty but then the linesman spots a foul from Tommy - for holding the ball too long. They got back into it when they shouldn't have."

Limerick ended the game with a lot of young players on the pitch. Tommy Holland started in goals, while Tony Whitehead and Ross Mann all got game time outfield. With so many injuries, Limerick may have to rely on their young guns to carry them into the break, but Russell hailed the youngsters for seeing it out.

"We gave the young players some big opportunities today. Shels are tough - they only lost 2-0 to Dundalk  so it'll be tricky when you put the young players in. It'll stand to them though and they'll learn from it. I asked them to step up and they did. There's a big jump to First Division football from the U-19s," he said.