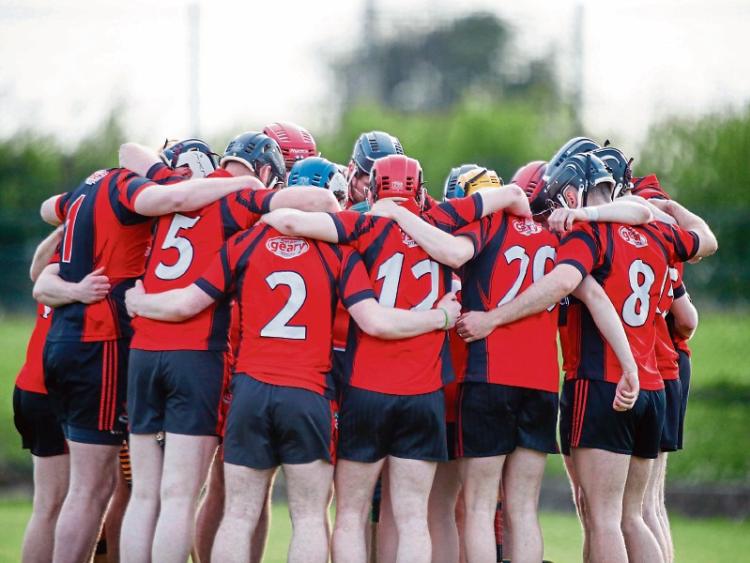 ADARE maintained their 100% record in the Credit Union Limerick SHC on Sunday evening with a 0-23 to 2-11 win over Murroe-Boher.

In the other senior game Patrickswell were 0-22 to 0-14 winners over Knockainey.

Adare and Murroe-Boher were level at half time, 0-10 to 1-7. It was largely a battle between free-takers Willie Griffin and Paudie McNamara in that opening half with McNamara’s goal ensured the teams were level at the break.

In the second period Adare had points from Griffin, Mikey Mackey and Declan Hannon to move clear but another McNamara goal kept Murroe-Boher in touch until a late run of Adare scores.

The Well led 0-13 to 0-6 at half time. The winners had four points from play from both Aaron Gillane and Kevin O’Brien. Knockainey had three points each for Patrick Kirby and Padraic Barron but when they battled back to 0-15 to 0-10 with 10-minutes to play they couldn’t find the necessary goal.