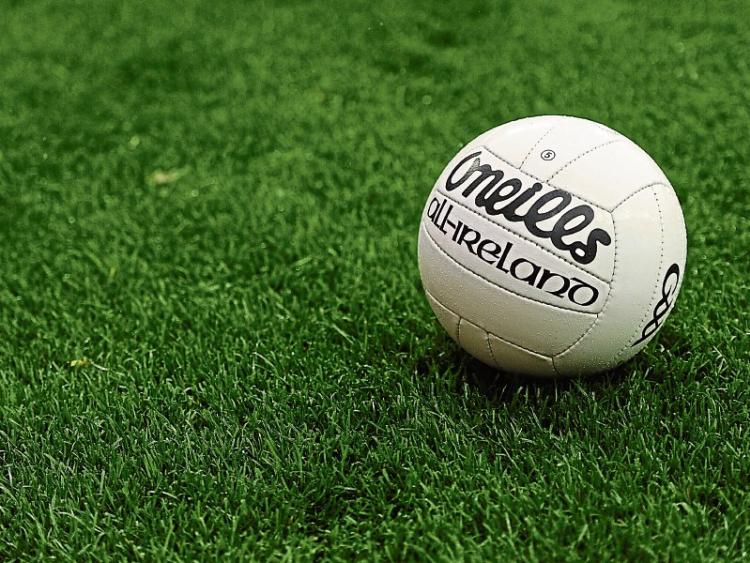 A devastating 18-minute spell over the break when they scored 2-8 and conceded just a point put them in a position that a determined late Clare rally failed to overcome.

The main reason for the scorefest was the introduction of sub Jamie Lee whose pace complemented the the drive and vision of Séamus O’Carroll and Pádraig Scanlon in the home side’s attack. Once they got the bit between the teeth, the demolition trio pulled the Banner defence apart with a non-stop barrage of onslaughts that had the outcome decided with more than twenty minutes to go.

However, it wasn’t all plain sailing. Two black card disrupted Limerick’s shape around the middle, Clare never completely folded up and, in the end, it took a goal-line block to prevent the game going to extra time.

With both sides struggling to put the moves together, mediocrity was all that stood out in the opening minutes. Clare won more possession around the middle but missed a n umber of chances befpre John Looney put them in front. Scanlon equalised with a free as did O’Carroll with a ‘45’ after Michael Duffy punished a fumble in the home side’s defence and, following a Duffy free, Limerick shot in front through

With Tony McCarthy coming up to the middle instead of operating as sweeper, the hosts were seeing more of the ball and the introduction of Lee added an injection of pace and smarts to their finishing unit. Within minutes, the Newcastle West sub picked of his side’s first score from play and, although Duffy replied with a free, Limerick’s tails were up when he followed with his second.

The next movement ended O’Carroll pulling the Banner defence apart with a jink and a shimmy and McCarthy jumped into the void to slide the ball under the advancing Pierce de Loughrey. Scanlon then added a point before James Brouder blocked Looney’s effort right on the break with the score at 1-7 to 0-4.

Clare reorganised the creaking right wing of their defence over the interval but it had little effect as Lee, Scanlon and Lee again sniped forward to stretch the gap to nine within minutes of the restart.

Then, just to press home Limerick’s superiority, O’Carroll flashed in from the left and his rising drive gave de Loughrey no chance.

The intensity dropped off after that, Clare were given the space to press forward and responded with quick points off the boots of Looney and Jim Downes. When skipper Paudge McMahon and Looney’s ‘45’ shaved the margin further as  the home side’s midfielder Tommy Childs was black-carded, the Banner rally was gaining weight but Limerick struck back through Scanlon and O’Carroll’s ‘45’ after de Loughrey had saved off Lee.

However, Clare were winning more primary possession and, when Downes pointed and McMahon popped up at the end of a lightning move to rattle the far corner of Brouder’s net, Limerick nerves began to flutter and Duffy followed up to add to the jitters. Lee looked to have settled matters with a 57th minute point but, after David Ward picked up a black at the end of regulation time, frees from Seán O’Donoghue and Downes and a Looney ‘45’ left just a goal between the sides. It nearly happened but Limerick survived as Brouder stopped Liam Tierney’s fisted effort with the last touch of the game.