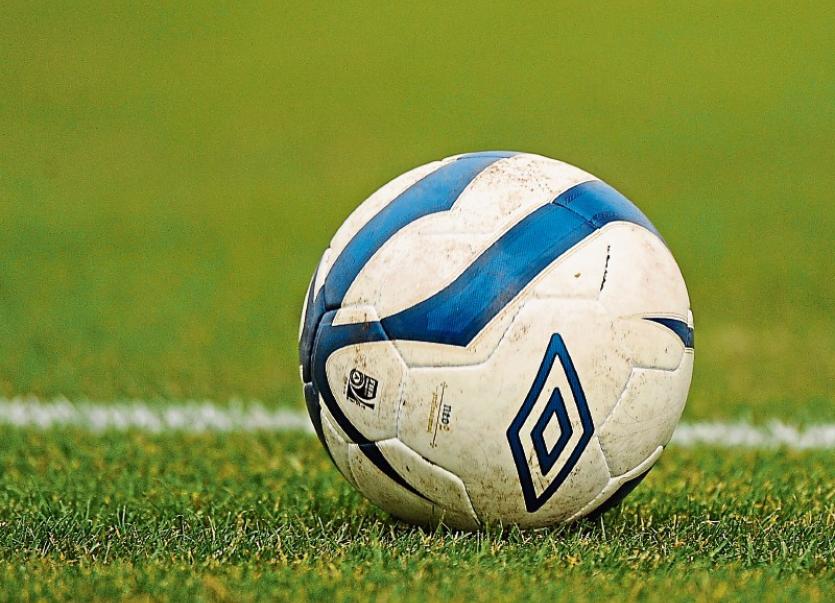 Limerick FC extended their lead at the top of the SSE Airtricity League First Division to 14 points following a remarkable 4-3 win at Tolka Park on Sunday evening.

Martin Russell opted not to make any changes from the side that overcame Bluebell in the FAI Cup last week - with Tommy Holland keeping his place in goals. Holland, and his opposite number Jack Brady, faced off in a penalty shootout at U-19 level two years ago - facing each other for the first time at senior level on Sunday.

The latter was picking the ball out of his net after just 94 seconds. Shels didn't settle early on - gifting Chris Mulhall possession in a central area. Mulhall played a slick pass into Sean Russell down the left and O'Flynn met Russell's cross to tap home from all of six yards to put the Blues ahead.

It wasn't to be a one-sided opening however, as Limerick were every bit as sloppy in possession as their hosts. Cian Kavanagh fired his effort over the bar before a brilliant through ball from the oddly-advanced Robert O'Reilly found Shels' top scorer James English. Young stopper Holland was quick off his line and made an excellent save to deny the striker.

Shels levelled in the 33rd minute through O'Reilly. What looked a routine clearance for Tommy Holland was charged down by the towering makeshift midfielder and the ricochet flew straight into the back of the net.

The hosts dominated the remainder of the half, but Limerick weren't long correcting that in the second half.

Within five second half minutes, Limerick were 3-1 in front. First, John O'Flynn tussled with his marker - fouling him in the process - but referee Andrew Mullally waved play-on. Lee-J Lynch picked up possession and played a delightful ball into the feet of Chris Mulhall who finished sweetly between Jack Brady's legs.

Sixty seconds later, Limerick had a penalty. Sean Russell went one-on-one down the left before cutting inside. He was clipped inside the box and the referee pointed to the spot. John O'Flynn's spot kick was almost saved by the young stopper, but the power behind the drive was enough to see it over the line.

A bizzare sequence in the last ten minutes saw Dylan Grimes make it 3-2, before Lee-J Lynch converted the rebound from a penalty awarded to the Blues. Jamie Doyle then rocketed an indirect free-kick into the bottom corner to make it 4-3 on 87 minutes. Shels threw the kitchen sink at Limerick - with Russell and Mann opting to run the clock down in turn. 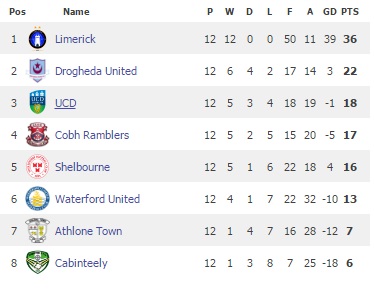 Martin Russell's men held on through four minutes of stoppage time to claim a vital win before next week's clash against Drogheda.