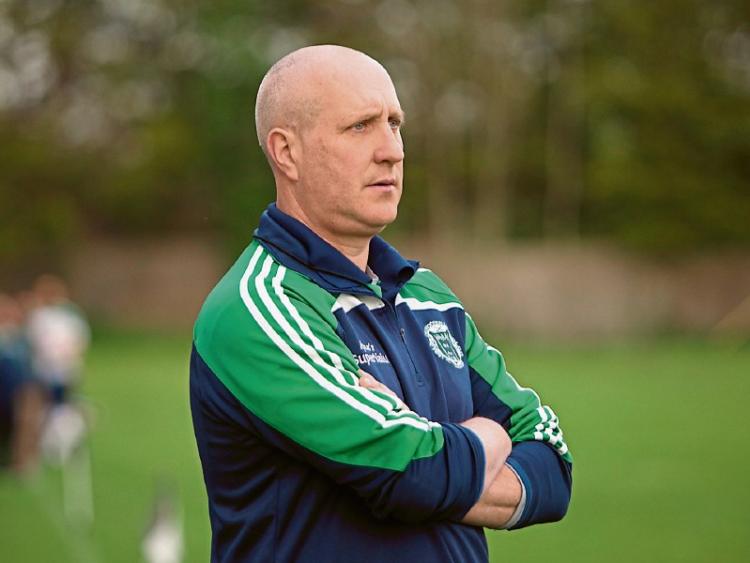 ALL Ireland club hurling champions Na Piarsaigh are back to winning ways in the Limerick SHC with a 41-point winning margin.

In round three of the Credit Union Limerick SHC Na Piarsaigh were 7-22 to 0-2 winners over Bruree this Saturday evening in Clarina.

The champions were 1-15 to 0-1 ahead at half time and piled on the goals in the second half.

Bruree ended with 12 players, with three sent off.

Shane Dowling ended with 2-6, while David Sheppard had a total of 3-2.

In the evening’s other senior game, Kilmallock and Ballybrown played out a thrilling draw, 2-18 to 3-15 with a last gasp point from Paudie O’Brien ensuring the share of the spoils.

A Bryan Giffin goal had Ballybrown 1-9 to 0-7 ahead at half time.

But quickfire goals from Robbie Hanley and Oisin O’Reilly had Kilmallock ahead early in the second half.

Mid-way through the second half an Alan O’Connor goal returned Ballybrown to the driving seat, 2-14 to 2-13.

With five points from play from Ross Griffin and a 53rd minute David Hall goal Ballybrown looked on course for victory until the last three points fell to Kilmallock.

In the LIT Premier IHC, Garryspillane lead the way with four wins from four.

Two goals from James Ryan and 1-8 from Donie Ryan helped them to the win.

A Nickie Quaid goal 12-minutes into the second half had Effin 1-12 to 1-6 clear but back came Cappamore.