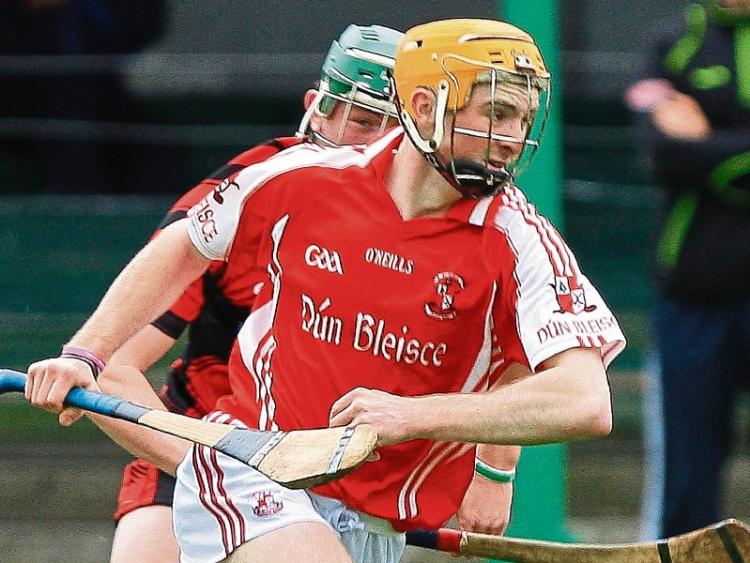 DOON maintained their 100% start to the Credit Union Limerick SHC with a 1-23 to 1-12 win over South Liberties this Friday evening.

The meeting of Doon and Liberties in Caherconlish was  battle between Tipperary All Ireland SHC winning captains Declan Carr and Tommy Dunne along the sidelines.

It was Carr’s Doon that were 1-16 to 0-5 ahead at half time. Mike Barry scored their goal, while inter-county man Darragh O’Donovan hit five points from play.

O’Donovan’s Limerick colleague Barry Nash had a Liberties goal from a 21metre free in the second half but Doon won by 11 points.

In Claughan Ahane had 16-points to spare over Bruff.

A second half Colum Carroll goal helped them to the win with Tom Morrissey hitting six points.

In the LIT Premier IHC Blackrock beat Granagh-Ballingarry 3-16 to 1-14.

A Dylan Dawson goal after five minutes set the winners on their way.

Ruairi O’Shaughnessy and Richie McCarthy had further goals before half time to leave the interval score, 3-8 to 1-6. Pat Carroll had the Granagh-Ballingarry goal.

Respective free-takers were on song with Paudie Leahy ending with 0-8 (6frees) and Denis O’Connor 0-10 (8frees).