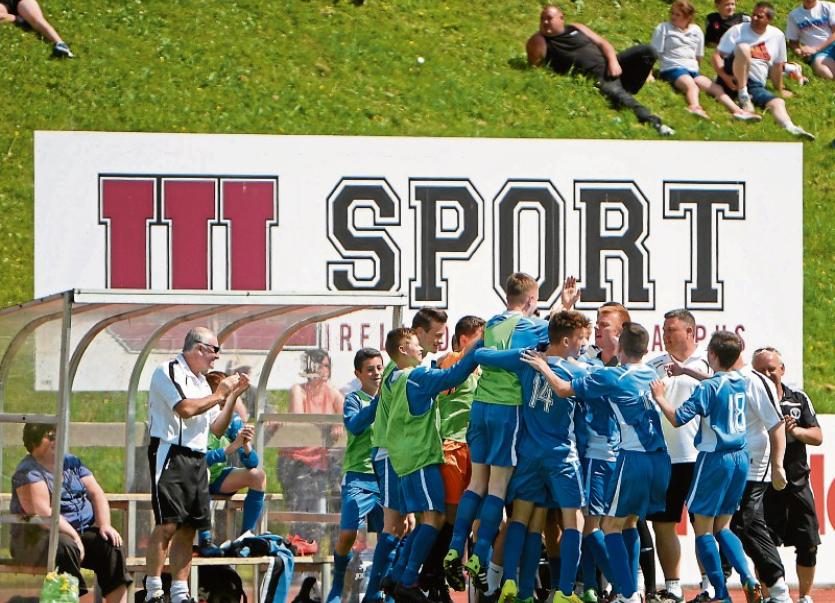 FIRST round games on the opening day of the 2016 Kennedy Cup will begin at  2.30pm and 7.30pm at University of Limerick in order to avoid a clash with the Republic of Ireland’s opening fixture at the European Championships.

The week-long, 32-team inter-league U-14 competition kicks off at UL on Monday, June 13, the same day as the Republic of Ireland take on Sweden in their opening games at the Euros.

However, in order to avoid a clash, Kennedy Cup organisers have fixed eight group games to start at 2.30pm and eight more at 7.30pm. Ireland’s clash with Sweden at the Stade de France begins at 5pm.

The competition will feature 96 matches over five days. The Kennedy Cup final takes place on Friday, June 17 at 2pm.