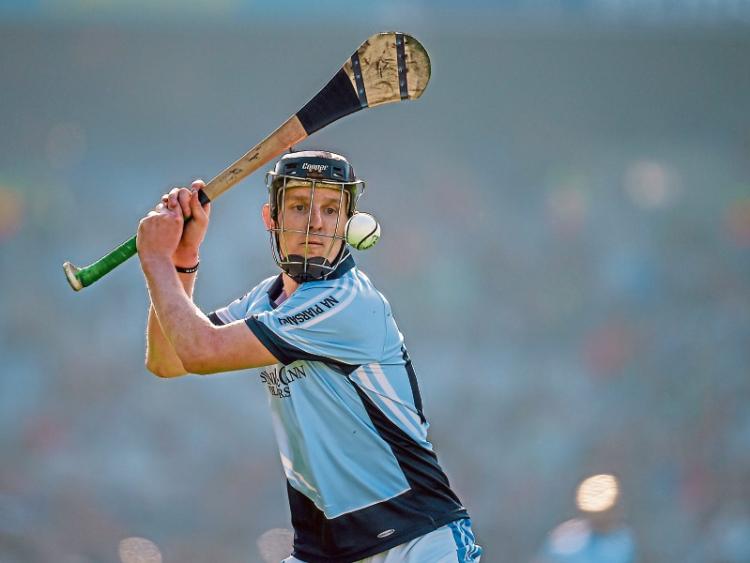 After Limerick SHC defeats to Kilmallock and Doon the Caherdavin GAA club simply must beat Bruree in their round three game if they are to harbour ambitions of winning back-to-back county titles for the first time ever.

Shane O’Neill's side should be closer to full strength for the clash with newly promoted Bruree, who are another side who have suffered two defeats so far. Kieran Breen and Peter Casey were both on the starting team in Croke Park on St Patricks Day but haven’t started either county championship game so far. But both were used as subs in the defeat to Doon two weeks ago and are in contention to start.

Ahead of round three, the bookies have moved Na Piarsaigh from the hottest of 5/6 favourites to 2/1. While they remain favourites, Kilmallock are now priced at 5/2 second favourites, cut in from 5/1 to land ultimate honours next October.

There are six senior games in total this weekend, despite the Limerick senior and junior footballers playing Clare in the Munster championship on Sunday afternoon in the Gaelic Grounds.

Also on Saturday evening (both at 7.30) is a Bruff battle between Kilmallock and Ballybrown – two sides with 100% records to-date.

There are also two fixtures on Friday evening.

Undefeated Doon play South Liberties in Caherconlish, while Ahane face Bruff in Claughaun. Doon will be without free-taker Cathal McNamara who was forced off injured in their win over champions Na Piarsaigh in the previous round.

The Ahane and Bruff game is the first of the Group Two contests and while both were round one winners, they tasted defeat in the last round two weeks ago.

The two remaining games in this group are on Sunday evening.

Adare bring their 100% record to Claughaun, where they face Murroe-Boher.

There are also games in the Premier IHC this weekend.

Top billing goes to Monaleen and Garryspillane, who meet on Saturday evening in Caherconlish. The duo are the only sides with three wins from three in the second tier of the club hurling championship.

The next round of action in the club hurling championship won’t take place until August 18-20.