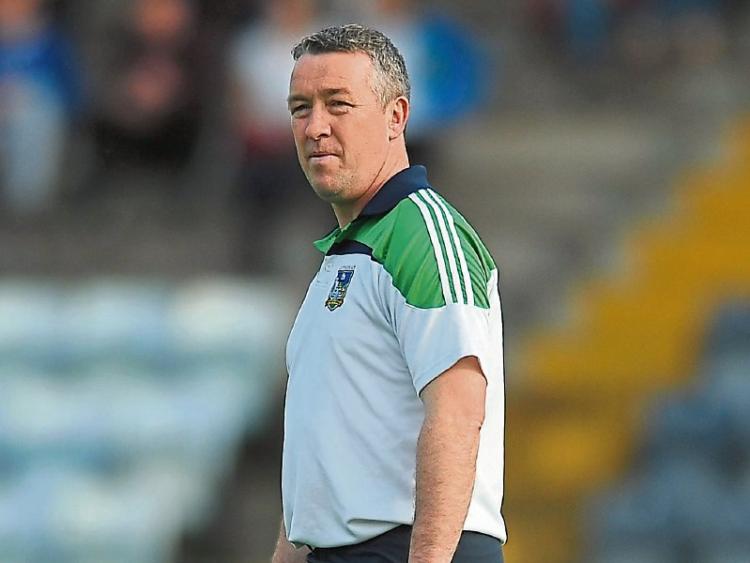 O’Sullivan was speaking after his Limerick minor footballers made their Munster championship exit at the hands of Cork.

Limerick chances faded in the ninth minute when captain and midfielder Diarmaid Kelly was sent to the line for a blackcard offence, which occured in the Limerick attacking 21-metre line.

”You get a blackcard and your captain goes off, who is an influential player for us all along. These blackcards need to be looked at overall – they brought it in for a fella pulling a man down going forward for a goal but now they are giving them to corner forwards who block corner backs. I think it’s a rule that needs to be looked at,” outlined O’Sullivan.

“It definitely it had a bearing. He is a ball player – good on the ball and he set up a lot of our scores and scored a lot in our previous three games,” added the manager, who has been at the helm for four years.

“Disappointed is the only word to use – I fully expected, and not being cocky, to come down here and put up a performance and hopefully turn Cork over but that just didn’t materialise, whether we weren’t let do that by Cork or whether we imploded ourselves I will have to look back at the video and go through a few more things,” said the manager of his 5/1 outsiders.

O’Sullivan added: “The blackcard came and Cork got on top and we were disjointed for a bit but I don’t think that’s an excuse. I think it was an multitude of things tonight that were the reason we didn’t win that game.”