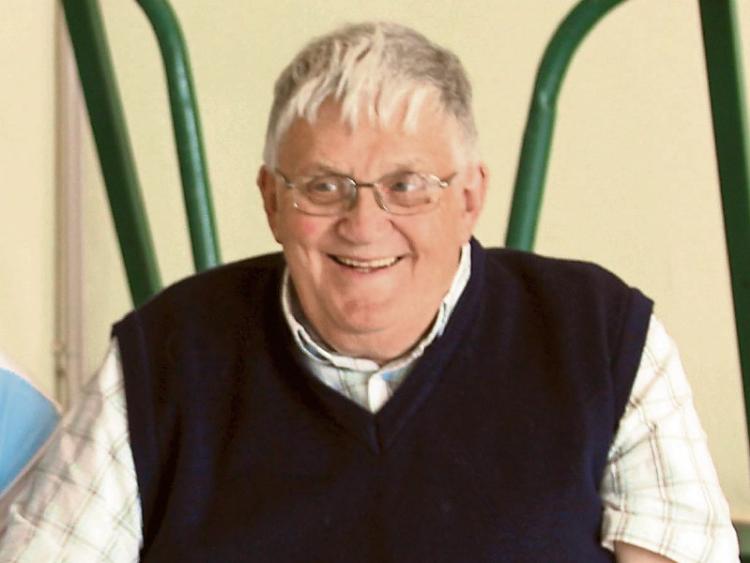 TRIBUTES have been paid this week to the late Na Piarsaigh GAA official Paddy Verdon.

The Tipperary native played a big role in the progress of the Caherdavin club since his moved to Limerick in the 1970s.

The hugely popular Verdon was Limerick City Board vice-chairman and treasurer at the time of his death.

Over the years he served as chairman, secretary and treasurer of the city divisional board as well as a host of positions within Na Piarsaigh. He remained an active club committee member and a trustee of the club until his death over the weekend.

Paddy is survived by his wife Eileen, daughter Anne-Marie and a wide circle of family and friends.

A native of Solohead, just over the Tipperary border, Paddy served his native club and county as a GAA player and administrator before work brought him to Limerick.

On the hurling front he won a Tipperary junior crown in 1959 and won a West Tipperary senior hurling title with St Patricks (Solohead & Lattin-Cullen).

He served as secretary of Solohead for 20 years before moving to Limerick.

From 1968-1973 he served on the inter-county referees panel and officiated at National League and at Munster championship level at senior, U-21, minor and club football level and minor hurling.

He was also a Tipperary selector in minor football and hurling, U-21 hurling and intermediate hurling, with who he won an All Ireland in 1972.

He instantly became involved in Na Piarsaigh GAA club on his move to Limerick city.

In the 1990’s Paddy served as club chairman for five years and was one of the driving forces behind the underage Bord na nOg section of the club.

”Paddy leaves a big void in the club and he will be sorely missed,” said club PRO Derek Giltenan.

”A gas man who left no stone unturned in assuring Na Piarsaigh GAA club was at the forefront of all matters Gaelic Games.”

A minutes silence was observed last Saturday at the Limerick SHC tie between Na Piarsaigh and Doon in Caherconlish and at other GAA grounds that evening.

Paddy was laid to rest this Monday afternoon in Castlemungret Cemetery after requiem mass in Christ the King Church, Caherdavin.