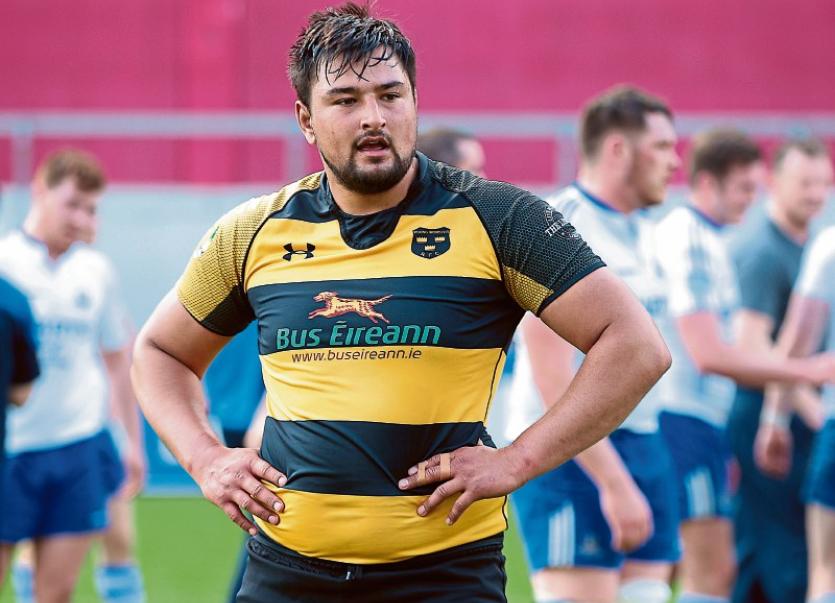 Afterwards an angry Corkery branded the decision not to make former Ireland U-20 player Goggin available to play in Saturday’s decider ‘a disgrace.’

”When you have a player pulled from you the day before the game for a f**king Ireland 7’s training camp after what we have gone through all year, it’s a disgrace.

“The IRFU need to have a serious look at themselves in the mirror. They pulled some of the Cork Con guys for an Irish U-20s practice game.

“If that’s how they treat the Munster Senior Cup with more than 100 years of history they need to seriously look at themselves.

”It is not an excuse for losing today, it is in no way an excuse. The Ireland 7’s squad trained during the week and he (Dan Goggin) was pulled on Thursday.

”It is not an excuse for not winning. I would like to think this is a rant on behalf of all the coaches out there in my situation who had players pulled for ridiculous reasons, B&I Cup games, ridiculous 7’s training stuff.

”It is complete disrespect to the club game. Con 100% deserved their victory today.

”Unless the whole way they treat the clubs changes I hope they go absolutely nowhere because they deserve everything they get.

”It is just a complete slur towards the clubs. Guys in our dressing room trying so hard and then for an external influence, a ridiculous situation like a 7’s tournament in Amsterdam in a few weeks, if they view that more important than a Munster Senior Cup game, they need to start looking at themselves.”

Corkery now leaves Young Munster as head coach  and will be replaced by Gearoid Prendergast who joins from UL-Bohs.