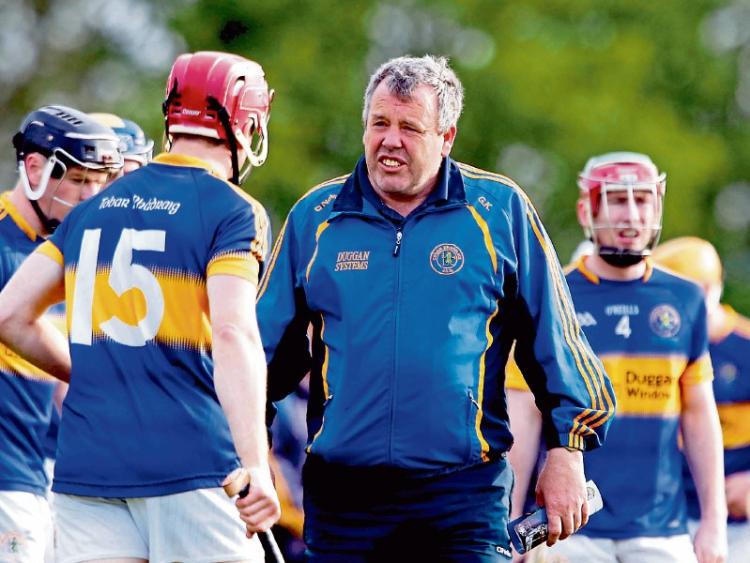 LAST season’s beaten finalists Patrickswell are up and running in the 2016 Credit Union Limerick SHC after a 3-26 to 1-11 win over Bruff this Sunday evening.

Beaten in round one by Adare, Gary Kirby’s Patrickswell bounced back in style to ease past a Bruff side that had beaten Knockainey in round one.

It was 0-11 to 1-7 at half time with a Chris Browne goal keeping Bruff in touch.

But A Cian Lynch goal eight minutes into the second half had The Well 1-16 to 1-7 ahead and when Kevin O’Brien added their second goal just three minutes later there was no way back for Bruff.

A Padaic Barron lineball secured the draw in the third minute of added time for newly promoted Knockainey.

Ten points from free-taker Paudie McNamara looked to have won it for Murroe-Boher until the late Barron score.

The sides were level 1-9 to 0-12 at half time with Robbie Lonergan getting the goal in the 18th minute.

Overall Murroe-Boher hit 13 wides, while Knockainey had a tally of six.

In the LIT Limerick Premier IHC Garryspillane continued their unbeaten run with a 0-21 to 0-10 win over Feohanagh.

Donie Ryan hit 0-8 for the winners – four from play.