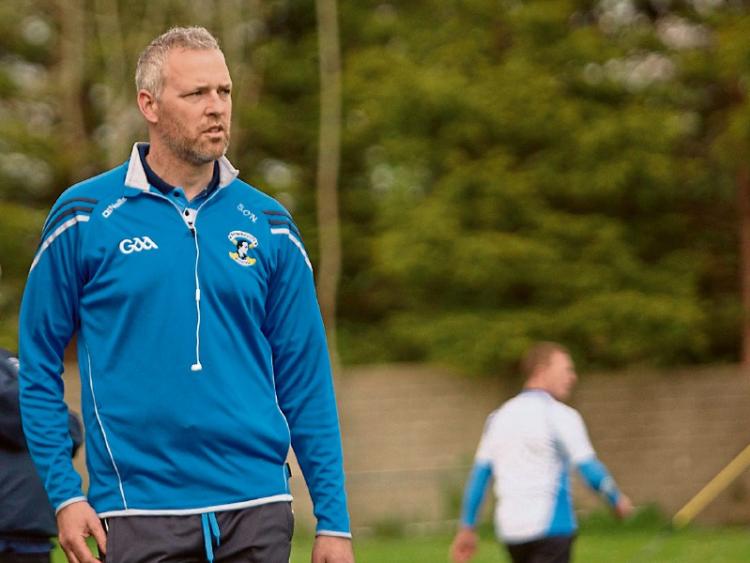 ALL Ireland club hurling champions Na Piarsaigh have suffered defeat for a second successive week in the Limerick SHC.

This Saturday evening the Caherdavin men were beaten 2-18 to 1-19 by Doon in round two of Group One in the Credit Union sponsored championship.

The Limerick city side now will have to beat Ballybrown, South Liberties and Bruree in their remaining three group games to secure a quarter final spot.

At present, Kilmallock, Doon and Ballybrown all have two wins from two in the group with Na Piarsaigh, South Liberties and Bruree all without a win.

In Caherconlish the Doon win came after a lightning start set them on their way. An early Barry Murphy goal had them 1-2 to no score ahead on three minutes.

At half time the lead was 1-9 to 0-9 for the side managed by former Tipperary All Ireland SHC winning captain Declan Carr.

Four minutes into the second half Na Piarsaigh were ahead, 1-11 to 1-10, when Kevin Downes goaled.

But the Doon response was instant with Darragh Stapleton goaling.

Kilmallock continued their good start with a 4-17 to 0-16 win over South Liberties. They were 1-10 to 0-5 ahead at half time. Oisin O’Reilly and Graeme Mulcahy had two goals each, while Paudie O’Brien hit five points from play. Teenage free-taker Brian Ryan hit eight points for Liberties.

Ballybrown maintained their unbeaten start on Friday evening, with a 4-25 to 2-9 win over Bruree.

The winners had 2-3 from Shane Kenny and a goal each for David Hall and Bryan Griffin, while Alan O’Conor finished with 0-11 (7frees).  Jimmy O’Dea and Shane Feane had the Bruree goals.

In Group Two there are two games on Sunday evening but this Saturday evening Adare maintained their winning start with a 1-16 to 0-13 win over Ahane.

The winners hit the final eight points to secure the win.

Ahane were 0-7 to 0-5 ahead at half time. The Adare second half goal came from Andrew O’Connell, while the winners also had Willie Griffin with 0-6 (five frees) and Declan Hannon with three points from play. Colum Carroll hit 0-5 (frees) for Ahane.

In the LIT Limerick Premier IHC, there were Saturday wins for Cappamore and Effin.

Cappamore were 0-21 to 2-11 winners over Blackrock. Joe Lonergan hit five points from play for the winners. Paudie Leahy hit 2-8 from frees for Blackrock, who trailed 0-20 to 0-10 until the two late consolation goals.

A first half goal from a Tommy Quaid penalty set them on their way.

In the Limerick IHC, it finished Pallasgreen 0-21 Claughaun-Old Christians 0-14 and Newcastle West 2-17 Mungret 1-20.