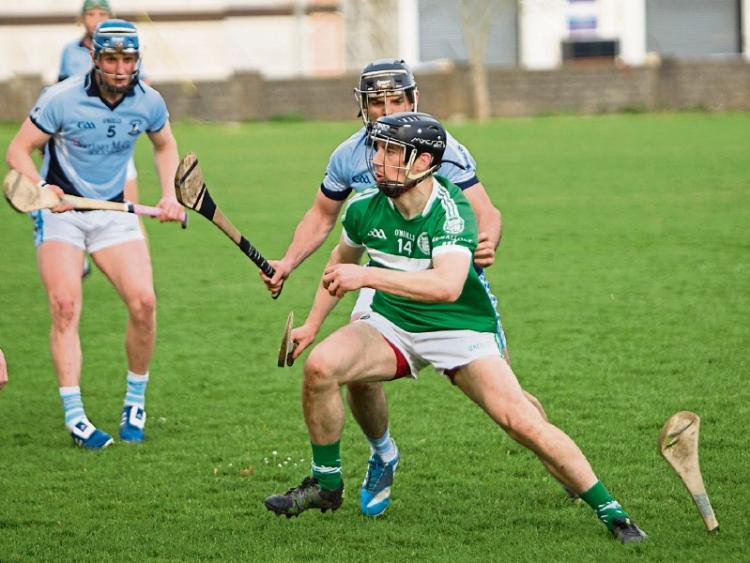 SIX round 2 games go ahead in the Credit Union Limerick SHC this weekend. Jerome O’Connell previews the action.

The champions may not have wanted such a big challenge immediately after ending a 12-game unbeaten run.

When these sides met last year Na Piarsaigh only edged home 3-13 to 2-14 in Kilmallock.

Shane O’Neill will be hoping to have some of his All Ireland winning team back with Cathall King and Peter Casey missing the Kilmallock loss due to illness. Full back Kieran Breen was ruled out due to work, while Mike Casey was forced off injuries. Further options were reduced this week when Josh O’Halloran departed for Australia.

Doon were the biggest round one winners and that was without the attacking talent of injured Dean Coleman. They have a new defensive lynchpin in Niall Maher, who will get a big test.

Kilmallock will be in high spirits after the win over the champions and that was without Bryan O’Sullivan and Philip O’Loughlin. Liam Walsh was forced off injured in the second half and the new Kilmallock management will be hoping to get some of the trio on the field of play.

South Liberties lost both David O’Neill and Conor McSweeney to injury during the loss to Ballybrown and need all resources. They were over reliant on frees from teenager Brian Ryan in that loss.

A rough start to life in the top flight for Bruree, who were the only side not to score a goal or reach double figures in round one.

The Clarina men on the other hand will be buoyant after edging a tight test against Liberties. Crucially Ballybrown weren't reliant on Alan O’Connor frees in that win.

This is the only clash of round one winners.

When the sides met in the quarter final last year Adare needed a replay before emerging 1-20 to 2-10 winners.

Wayne McNamara picked up a knock in the Adare win over Patrickswell but should be ready for his centre back role, which will be key with Tom Morrissey and Niall Moran a vital central attacking spine for youthful Ahane.

Patrickswell manager comes up against his former charges in this tie.

And, its Patrickswell that lost in round one, while Bruff earned a valuable win over Knockainey.

That derby success was a big win for an injury stricken Bruff, who lost Tim O’Sullivan in the course of the game on top of their long term absentees.

In their loss to Adare, the Patrickswell attack failed to ignite with almost half their scores from frees, but Lar Considine and Andrew Carroll came off the bench to illustrate their options.

This is the only round two meeting of teams that lost last weekend and both will anxiously want to get points on the board.

Knockainey will analyse their loss to Bruff and pin-point wides at key times in that loss.

Ger O’Shea was forced off injured in that game for the All Blacks.

Murroe-Boher were hit with a number of early seasons retirements and injuries and were slow to start against Ahane. They battled back gamely but just fell short at the end.

Kilmallock v Ballybrown, Saturday May 28 in Bruff at 7.30

Na Piarsaigh v Bruree, Saturday May 28 in Clarina at 7.30

Doon v South Liberties, Friday May 27 in Caherconlish at 7.30