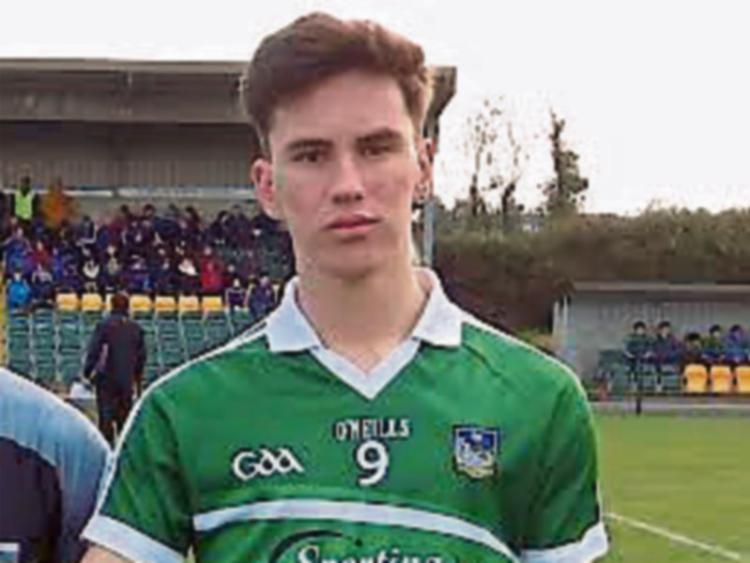 A first Munster minor football final appearance in 18 years is the target for Limerick this Thursday evening.

But the Limerick teenagers must travel to Cork's Pairc Ui Rinn to face the home side in the Munster MFC semi final. The game has a 7.00 start.

“It’s knockout and there is a prize for the winner and nothing for the loser,” said Limerick manager Jerry O’Sullivan ahead of Limerick’s first semi final since 2010.

”The prize is a Munster final and there is a further prize of an All Ireland quarter final place,” explained Newcastle West’s O’Sullivan.

Limerick have already played away to Clare, Tipperary and Waterford, along the way achieving back-to-back wins for the first time since 2008.

”It’s down in Pairc Ui Rinn and Cork will be strong. Any Cork team at underage will be strong. We are looking for a performance and if we get that the result will take care of itself. If we do get to a Munster final we will have played all counties away from home,” said O’Sullivan of opponents Cork, who beat Tipperary to reach the last four of the U-18 championship.

”The carrot is huge”, said the manager of a potential July 3 Munster final against Kerry or Clare. Limerick’s last final appearance was a 1998 defeat to Kerry.

”This will be our fourth game in five weeks plus some of the lads had club fixtures. We will have momentum but Cork have had no game in four weeks so will be well rested – which is better we will only find out on Thursday evening,” outlined O’Sullivan.

“We have won back-to-back games and that’s brilliant but we won’t lack for focus,” vowed O’Sullivan, who is in his fourth year as minor manager.

The manager and selectors John Clifford (Oola) and Gerry Philips (Monagea) confirmed their team after training on Tuesday evening. The Limerick coaches are Eoin Joy (Fr Caseys) and Ricky Ronayne (Monaleen) with Darragh Droog the strength and conditioning coach.

Limerick have made one change from the win over Waterford two weeks ago with Claughaun’s Jason Kiely replacing Conor O’Grady in the half forward line. The remaining 14 players will be starting their fourth successive Munster MFC game. It’s a team that is backboned by eight players that saw championship action last season when Limerick lost to Cork in round one in the Gaelic Grounds, 2-15 to 2-7.

There is one new addition to Thursday’s substitutes with Ballysteen’s William O’Meara becoming the fourth dual player, along with Anthony Barrett, Josh Ryan and Conor O’Grady.

Cork have made five changes to their team from their April 13 win over Tipperary. The Rebels haven’t won a provincial minor crown since 2010.

Meanwhile Limerick’s Munster minor hurling semi final against Waterford has been confirmed for Wednesday June 29 in Walsh Park. Cork entertain Tipperary in the other semi final in Pairc Ui Rinn on June 30.