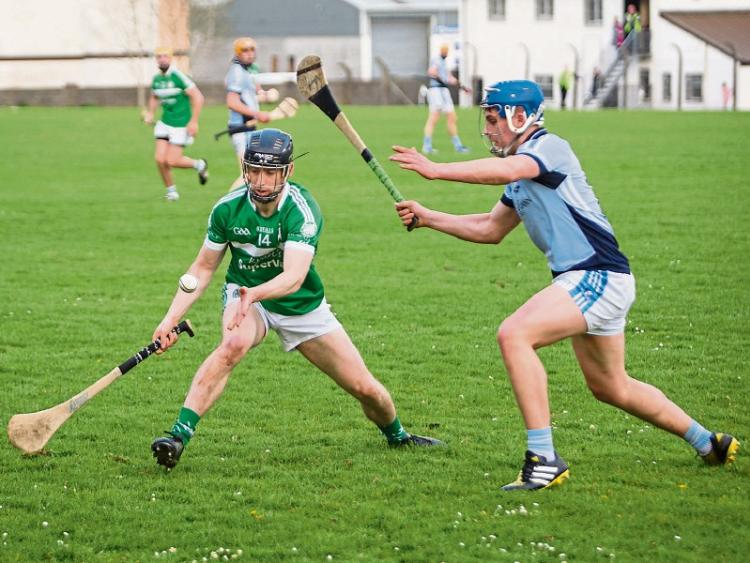 ALL IRELAND club hurling champions Na Piarsaigh only have to wait six days to attempt an immediate return to winning ways.

Seven weeks after their historic first ever All Ireland SHC club title for Limerick, the Caherdavin side were defeated by Kilmallock in round one of the county championship on Sunday evening.

Hot on the heels of that defeat, Na Piarsaigh must regroup to play Doon this Saturday (7.15) in Caherconlish.

The champions are still favoured to advance from their group to reach the knockout stages but will have to wait on the fitness of key players ahead of the Doon tie.

Captain Cathall King and star forward Peter Casey both missed the four point loss to Kilmallock due to injury. Full back Kieran Breen was also absent, while another defender Mike Casey was forced off injured in the second half.

There are six round two ties this weekend in the Credit Union Limerick SHC.

There is just one game on Friday (7.15) with Ballybrown playing Bruree in Newcastle West. Ballybrown beat South Liberties last Saturday, while Bruree lost to Doon.

Bruff hosts a double-header on Saturday – Kilmallock play South Liberties at 5.45, while Adare play Ahane at 7.15.

While Kilmallock beat Na Piarsaigh last weekend, they did so without Philip O’Loughlin and Bryan O’Sullivan, while Liam Walsh was forced off injured during the game.

The meeting of Adare and Ahane is the only clash of round one winners. Wayne McNamara was injured in the Adare win over Patrickswell but should be fit.

On Sunday (7.15) there are two games. Patrickswell will look to bounce back from their loss to Adare when they play Bruff in Claughaun.

In Caherconlish is the meeting of Knockainey and Murroe-Boher, who both lost in round one.