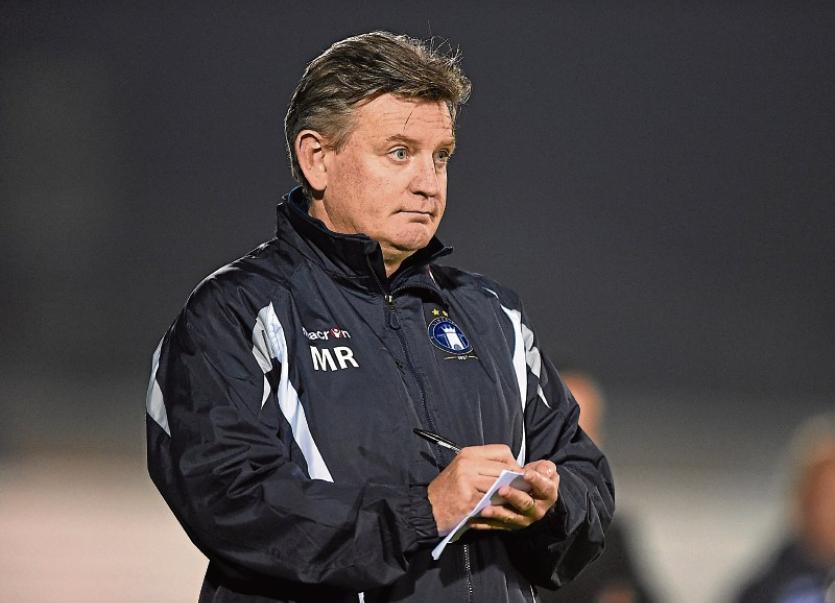 Limerick’s lead over second placed Drogheda Utd was cut to 9 points on Friday night as the Co Louth side defeated Athlone Town 2-1.

Martin Russell’s Limerick side broke through the half-century of competitive goals barrier for the season as they saw off Waterford United 7-2 at the Markets Field on Saturday night last before an official attendance of 1,457.

Limerick go into the game on the back of an impressive 2-0 victory over Galway Utd in the quarter-finals of the EA Sports Cup at the Markets Field on Tuesday night.

The Blues will face another Premier Division side Derry City in the semi-finals at the Brandywell on Monday, August 1.

In team news, Limerick are without Aaron Greene (groin), Séamus Sharkey (head) and Garbhán Coughlan (knee) for the trip to Cobh. Top scorer John O'Flynn is also doubtful due to a hamstring injury.