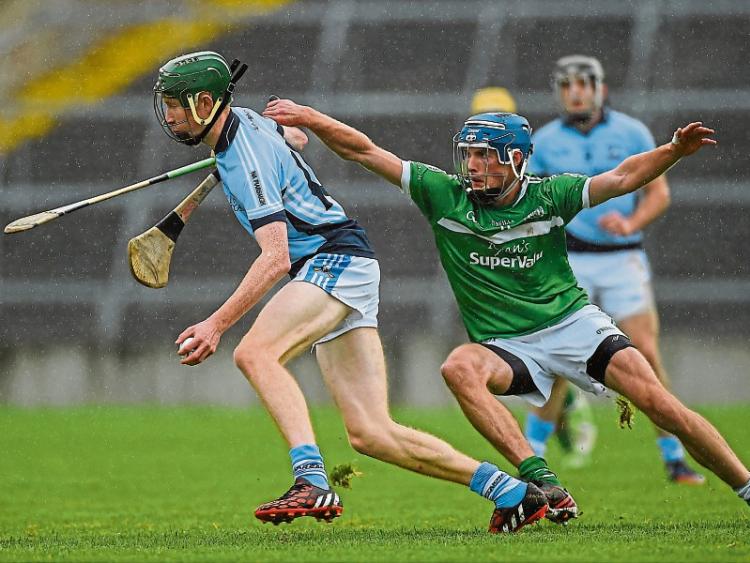 BIG time hurling goes west this Sunday with Newcastle West staging the tie of the round in the Credit Union Limerick SHC.

What a round one tie.

The 2015 season is just over for Na Piarsaigh and preparing mentally for the 2016 could be their greatest challenge. But if there is one game to set them straight, it’s rivals Kilmallock.

The Balbec are under new management and much interest will focus on what shape they put on the team. They will have been focused on this tie for much longer than Na Piarsaigh and the city side even had at least one third of their team on football duty for the past two weekends.

Already this season they have coasted into the final of the Premier U-21 championship and although they will be without the injured Dean Coleman they will take confidence from an unbeaten start by Oola in the Limerick SFC.

Bruree will bring much confidence from the silverware success in winning promotion and will need to hit the ground running.

When these sides met two years ago Liberties were two point winners and this should be just as tight.

Both are under new management and the Clarina men should be full of confidence on the back of a championship winning U-21 side and their County Cup success last October.

Liberties have integrated plenty new players in recent years and have a professional set-up in place to apply the gloss but this round one game will be key in that regard.

The pain of last year’ semi final defeat will still be fresh in Adare. On that occasion the result was 2-24 to 0-8.

For varying reasons both neighbours are under new management with Gary Kirby and Declan Fitzgerald bringing their UL link-up to The Well in place of the Kerry departed Ciaran Carey and Mark Foley. Meanwhile Adare have a host of former players at the helm, headed up by last year’s selector Paul Keane.

These east rivals have a habit of meeting in the championship and it’s pretty always seems to be season defining.

Likewise in this tie and there will be two much changed line-ups. When they met last year, John Meskell and Cathal O’Reilly were in the centre of defence with Patrick and Brian Meskell as corner backs. All four have retired for Ahane.

The Tobin’s have led Murroe-Boher for many a year but on Sunday they will be without the retired Kevin and William, while Seanie is out injured with a knee injury.

But for this local derby Bruff will be down injured duo Sean Finn and Colin Madden and Bobby O’Brien, who is abroad.

Fresh from promotion Knockainey select from a full panel.