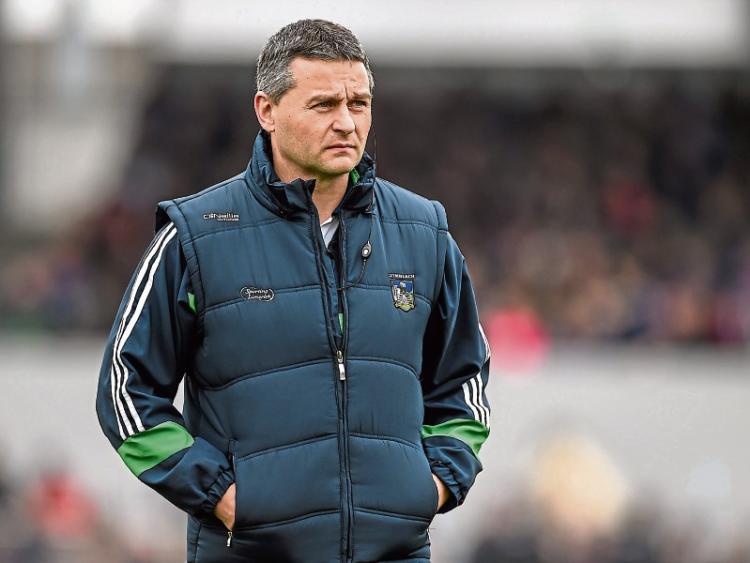 THERE is no outing for the Limerick senior hurlers this weekend.

They had been due to play Cork this Sunday to mark the official opening of the new Killeagh GAA club complex but that event has been postponed.

With club hurling action in the top three tiers of the county championship TJ Ryan and management would have been working with a weakened panel had had challenge game taken place.

The inter-county panel face an anxious two weekends with all players in club action ahead of the final countdown to the June 19 Munster SHC semi final with Cork or Tipperary.

With confirmation that Cathall King, Adrian Breen and Barry O’Connell are no longer involved for varying reasons, Limerick now have a 33-man inter-county panel.

Some of the panel could yet feature for the Leo O’Connor managed Limerick intermediate team in the provincial championship.