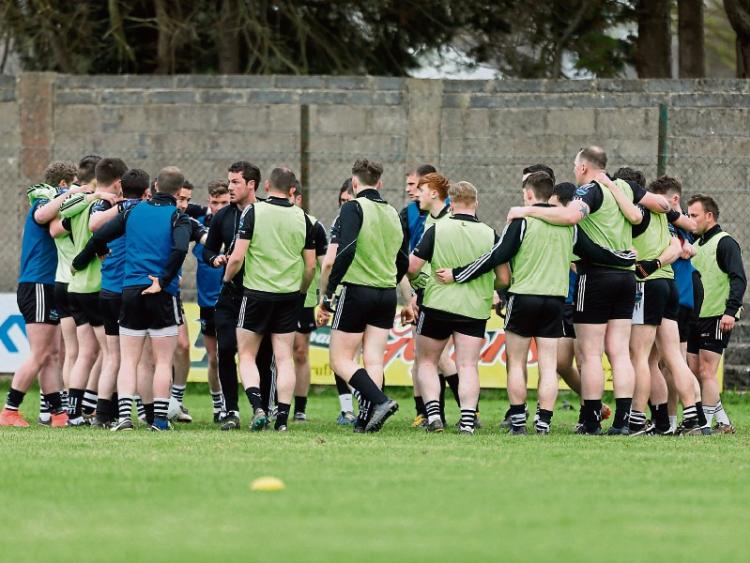 NEWCASTLE West, Monaleen and Fr Caseys are all tied on three points after two rounds of the Limerick SFC.

All three games in round two of Group Two were played this Friday evening and no one will take a 100% record into the Summer break.

Champions Newcastle West bounced back from last week’s draw with Monaleen to beat Ballysteen 0-8 to 1-3.

The current county champions opened well with two points inside the first few minutes but a Mark Ranahan goal in the fourth minute gave Ballysteen an early one point lead.

Ian Corbett went off injured in the eighth minute in what was a fractured first half with little flow or pattern and it was 0-5 to 1-1.

The second half was little better as both sides struggled to create scoring chances. Jamie Lee was the standout player with an impressive six point haul with some well taken frees.

Fr Caseys raced into a 0-6 to 0-2 lead on 15-minutes with Daniel Daly and Adrian Enright each with two points.

But Rathkeale grew in confidence and it was 0-7 to 0-6 to the Abbeyfeale men at half time.

Monaleen were 0-14 to 0-7 winners over Pallasgreen.

They were inspired by Ger Collins, who kicked five points from play.

Pallasgreen, who beat Rathkeale in round one, kicked three in a row to start the second with Kevin Barry and Eddie Mulcahy scores.

Monaleen didn't score in second half till 45th minute but got the last five points of the game to win.

In the Limerick IFC St Senans and Galbally remain unbeaten.