Ivan Morris: What do you do with cheating golfers? 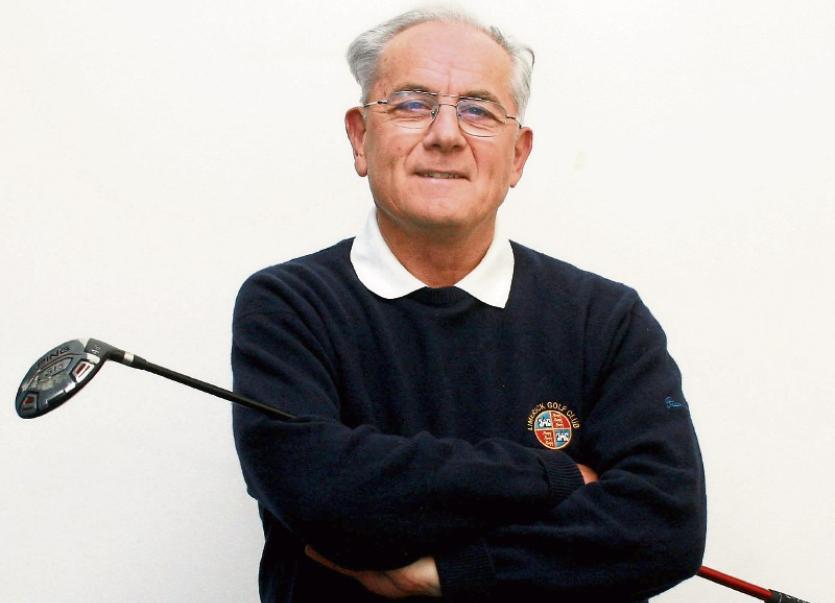 IT’S a staggering statistic, albeit from an anonymous survey that more than 90-per cent of European Tour players had encountered some case of cheating during play.

Perhaps the time has come that all new Tour card winners should be made to sign an honesty charter and pass a test on the rules before being allowed to play in tournaments?

On the mini-tours, the pressure to make enough to cover expenses means that some guys have to be watched closely.

If you think about that figure of 90% for a moment the really surprising thing about it is the percentage of 'incidents' that are not reported?

That's the troubling one. How many of us have seen things that we would prefer not to have seen and did nothing? When cheating becomes blatant - what do you do? ‬

I played golf with a prominent, local politician some time ago. I never saw so much 'ball nudging' in all of my life.

After discussing what I had seen with the other members of our group, I volunteered to confront him and told him nicely but firmly that we weren't playing winter rules and he must play the ball as it lay.

Two holes later, he was at it again! I gave up and excused myself from the game - to my shame. Perhaps it's just one pathetic reflection on politicians in general? After all, they are legislators and they can make their own rules?

On another occasion, I was invited to play in a team of three Charity Classic.

One of the 'gentlemen' on my team repeatedly made sure he had a perfect lie every time. I thought I was seeing things but eventually spoke to him - quite gently, I thought. I was told in no uncertain language that I wouldn't be invited to play again.

Not that I cared, why would I want to be associated with such carry on?

A professional golfer friend of mine told me what to do: carry some extra tees, and throw one over right next to his ball whenever he is seeking that perfect lie.

He said he played with a guy like this and before he reached his ball - in a bunker - he teed it up. The cheater got the message - sort of‬. Why is that some people think that they have to win all of the time?

There are two different scenarios here. Cheating is when a player knowingly breaks a rule to gain an advantage.

The other scenario is when a player breaks a rule by not knowing the rule.

We'll take the second situation first: when you see a player break a rule but they don't realize they're doing it - the best approach is to say: 'You just need to be careful there.' If they ask why, you can explain the rule and the correct way to proceed.

At no stage do you need to mention breaking rules or cheating. Just treat it like you're helping someone out and they invariably will be grateful for learning a little more about golf.

The other case is trickier and harder to deal with. Blatant cheating would be improving a lie in the rough, dropping a ball when another is lost, using the 'foot wedge' to move a ball from behind a tree, miscounting the number of strokes etc.

What do you do? Ignore it and pretend it didn't happen? Confront the player and invariably this will lead to an argument, as it's one person's word against the other. Ignoring it means the cheat will continue to prosper at other genuine golfers' expense.

This is what I recommend you do. Note the incident, the hole, exact position etc. At the end of the round, don't sign the player's card. Tell the player there's a rule of golf you'd like to check out before signing it.

Go to a figure of authority, e.g. the professional or club captain, explain to them what happened, tell them you're not going to sign the card and will write a letter to the committee explaining why not.

The pro or captain may be aware of a history with the player and if not, the committee then will have a record of the incident.

The committee can keep the player under observation and if more incidents arise deal with the player as necessary.

It's much better for figures of authority to deal with these matters rather then individual members. Altercations between individuals can get messy.

Words of the Wise: There are plenty of fast golfers about - the problem for them is they cannot play at their own pace. They can only go as fast as the slow pokes with, or ahead, of them.

The length of the golf courses played today as opposed to 40-years ago is a significant factor in the 5-hour round. Taking some air out of the ball would be the single biggest contributor to curing ALL of golf's ills.