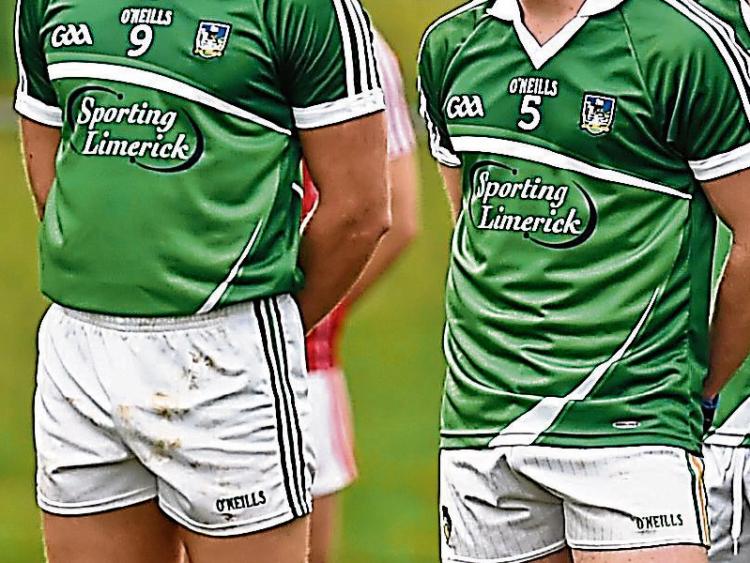 THE Limerick minor footballers booked their place in the semi finals of the Munster Championship with a 1-13 to 1-5 win over Waterford this Wednesday evening.

This provincial play-off took place in Lemybrien, Co Waterford and saw Limerick put back-to-back wins in the Munster MFC for the first time since 2008.

The eight point win books a May 11 semi final against Cork in Pairc Ui Rinn – Limerick’s first semi final since 2010.

The deserved win over Waterford came despite a disastrous start.

Waterford scored 1-3 in the opening seven minutes and then failed to score for the remainder of the half – the goal inside 60-seconds from Paddy Prendergast.

Limerick were jittery from the off with a number of passes going astray.

It was the ninth minute when captain Diarmaid Kelly opened the Limerick account.

The Newcastle West man also kicked two first half frees, while Eoin O’Mahony also found the range from a placed ball in the 15th minute of the half.

Anthony Barrett had the best of the first half scores when he curled over from distance in the 20th minute.

It was to be a final nine minutes without a score as Waterford carried a one point lead into the interval.

Limerick upped the tempo from the start of the second half with midfielders Diarmaid Kelly and Josh Ryan leading the way.

Nine minutes into the second half it was level 0-7 to 1-4 but then Limerick took over.

The all important goal came in the 14th minute of the second half from Diarmaid Kelly.

Waterford did hit back but points from Ryan, Noel Callinan and Darragh Ranahan sealed the win.