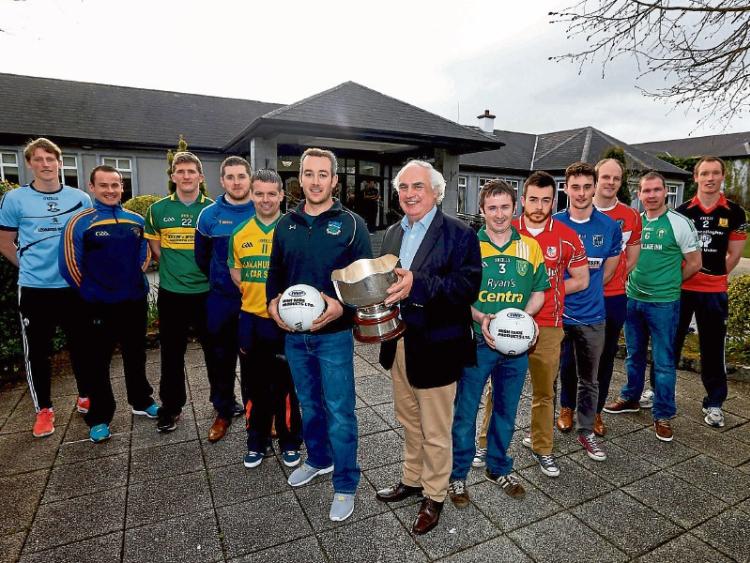 DROMCOLLOGHER-Broadford were the big winners this Saturday evening in the Limerick SFC.

After Newcastle West and Monaleen drew and St Kierans beat St Patricks in Friday evening’s action, there were Saturday wins for Drom-Broadford, Oola, Pallasgreen and Fr Caseys in round one of the Limerick SFC.

Drom-Broadford were 1-15 to 0-9 winners over Ballylanders.

The sides were 0-5 each at half time in Kilmallock with Paul Madigan and Mark O’Connell leading the scoring for their sides.

But in the second half three Seanie Buckley points and 1-1 from Kevin Noonan helped stretch the winners clear.

In Caherconlish Oola marked their return to the senior ranks with a 4-11 to 2-9 win over Na Piarsaigh.

Daniel Quirke and John Bourke (penalty) had Oola 2-8 to 1-3 ahead at half time.

The winners had second half goals from Josh Ryan and Conor Ryan to hold off the fightback from the Caherdavin men. Na Piarsaigh had goals from Eoin Hogan and Alan Dempsey but the east Limerick men make a winning return after 13 years outside of the top flight.

In Newcastle West Fr Caseys were 3-12 to 1-10 winners over Ballysteen.

Pallasgreen were 2-5 to 1-6 winners over Rathkeale.

The winners scored just one point in the second half but held on for victory, despite a return of 1-3 from Rathkeale’s Eoghan O’Connor.

Pallasgreen had Kevin Barry and Aidan Shanahan as first half goal scorers as they led 2-4 to 0-4 at the interval.