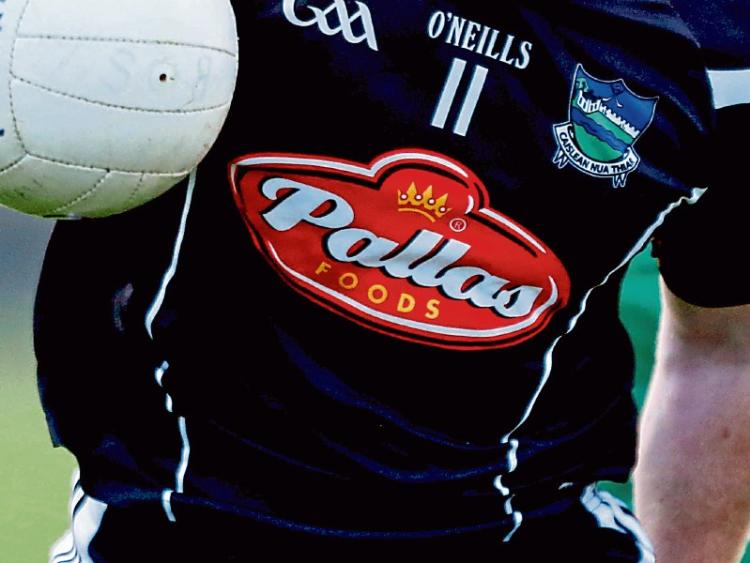 CHAMPIONS Newcastle West had to rescue a last gasp draw in the opening round of the Limerick SFC this Friday evening.

Jamie Lee pointed an injury time free to secure a 0-13 to 1-10 draw with Monaleen in Bruff in their Group 2 encounter.

A Brian Donovan goal in the opening minute helped Monaleen into an early 1-2 to no score lead.

But Newcastle West edged their way back with Lee, Iain Corbett and James Kelly among the scores.

But Ger Collins points kept Monaleen ahead until the final stages when Newcastle West did get level.

Then a Collins free looked to have won it for the Muiris Gavin managed Monaleen until the late Lee leveller.

In the Gourp One game, St Kierans were 4-11 to 3-10 winners over St Patricks in Askeaton.

At the mid-point of the half St Kierans had a 2-2 to 0-5 lead with Anthony Molyneaux and Mossie Shine getting their goals.

But a 17th minute Mark Phelan goal helped St Patricks to the half time lead.

Two goals from Sean McSweeney (2nd minute penalty and in the 16th minute from play) in the second half helped St Kierans to the win.

St Patricks had second half goals from Liam Quinn and Gearoid Hegarty but couldn’t battle back from a 4-9 to 2-9 deficit as the game entered the final quarter.

In round one of the Limerick IFC there were wins for Galbally and Glin.