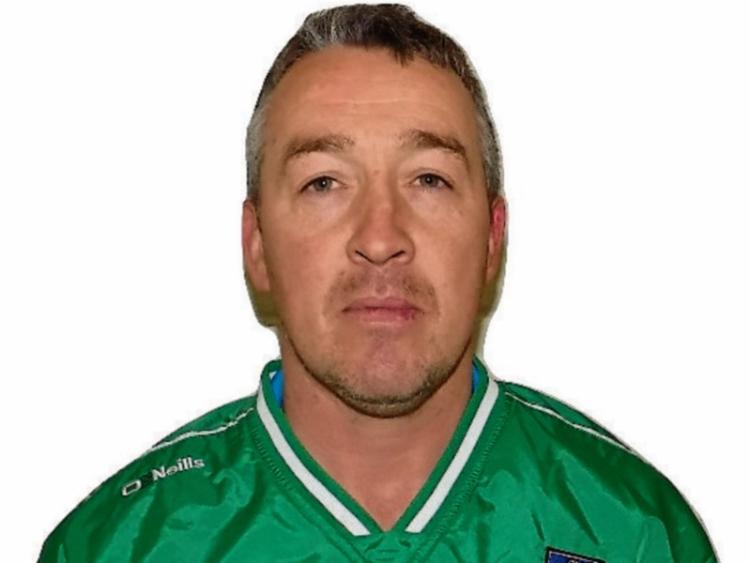 The Newcastle West man put the win down to the effort all fifteen starters and five subs put in over the hour.

“We asked everyone to do a job, empty the tank and they all did it for us. Even the lads that came on. Right at the end, we’d three subs working the ball.”

Even more satisfying for him was the way his players responded to the previous week’s defeat by Clare in Miltown Malbay and he was delighted the way they adapted the more favourable condition and the wide open spaces of Thurles.

“Down in Milltown Malbay, there was a huge difference from the conditions here tonight. Even underfoot conditions were tough down there and they just drained us. We did enough the last day to win the game but it was just the execution that let us down. We were better tonight but even still we missed scores again tonight and that’s something we’ll have to work on.”

He thought a seven point lead after just ten minutes was the key to success.

“Tis always good to get a start when you play away from home and we got it tonight. I don’t think we ever looked back after that.”

However, he admitted to a few nervous moments as Tipp tried to claw their way back after the break.

“I’m always nervous until the final whistle goes. And Ok, there was one or two goal chances we could have got which could have hopped over the bar to make it more comfortable for us. Another day they’d go into the net. But we defended well.”

Despite Waterford’s 2-21 to 1-2 annihilation by Kerry in the first round, O’Sullivan isn’t underestimating the task ahead of him in Wednesday night’s final round qualifier in Dungarvan’s Fraher Field.

“We’re into a Munster quarter-final with Waterford. I’ve been with the minors for four years now, they beat us the first season and we beat them last year after being eight or nine points down in Newcastle West. They’re going to be a tough team to beat again. It’s going to be another battle but we have another game to look forward to.”