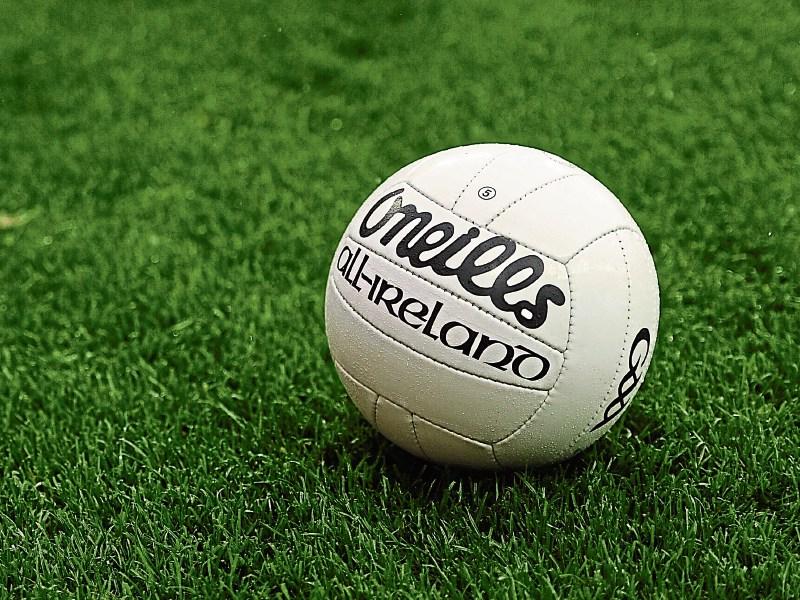 THE Limerick minor footballers recorded their best win in years on Wednesday night when they beat Tipperary by 3-8 to 0-11 in Semple Stadium.

Following on from last week’s disappointing 0-9 to 1-5 loss to Clare in the opening round, this win is a huge boost for Limerick football.

In front of 729 in Semple Stadium with wind advantage, Limerick raced into 1-4 to 0-0 lead after ten minutes, their goal coming from Diarmuid Kelly in the 6th minute. The home side rallied somewhat by Limerick were still 1-7 to 0-5 up at the break.

Kelly hit a second goal (from a penalty) for Limerick early in the second half but Tipp began eating into the lead making it a very nervous period for Jerry O’Sullivan’s men.

The home side got the difference back to two points but a late goal from Eoin O’Mahony sealed the win for Limerick.

Limerick now play Waterford next week with the prize for the winners a semi-final against Cork on May 11.

- For a full report on this game, see the Monday and weekend print edition of the Limerick Leader.