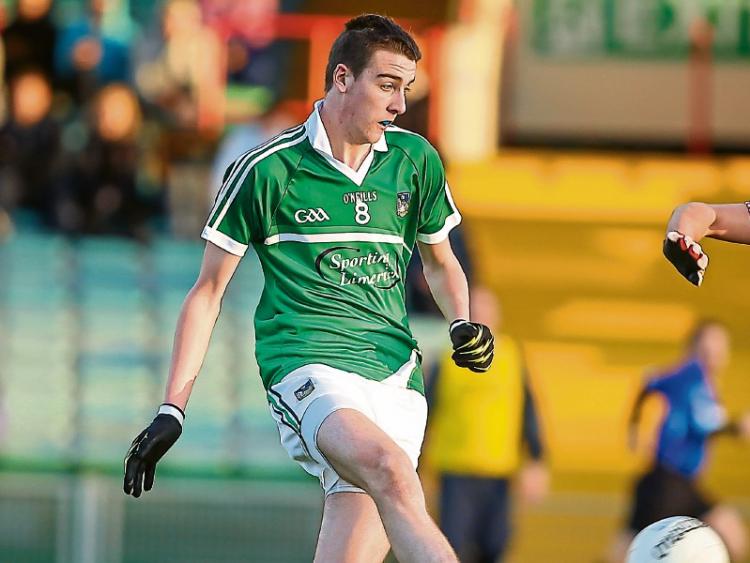 LIMERICK minor football manager Jerry O’Sullivan is hoping his side fulfill their potential in this evening’s Munster MFC play-off with Tipperary.

Limerick lost to Clare last week in round one by just a single point and were left to rue a total of 15 wides.

“These are a decant bunch of fellas and didn’t do themselves justice,” said manager Jerry O’Sullivan.

Thurles is the venue his evening as Limerick bid to kick-start their campaign.

But Tipperary are 4/11 hot favourites to advance to an April 27 tie with Waterford. Limerick are 5/2 with the bookies to get a first win over Tipperary in what is a rare clash between the counties at U-18 level. The only encounter of the past 10-years was a 2011 win for Tipperary.

Limerick have named an unchanged team for this evening’s game. Dual player Josh Ryan is in the Limerick midfield. Last month he won an All Ireland SBHC title with Tipperary Town secondary school Abbey CBS. This evening his school colleagues Daire Egan and Shane Ryan will line-out with Tipperary.