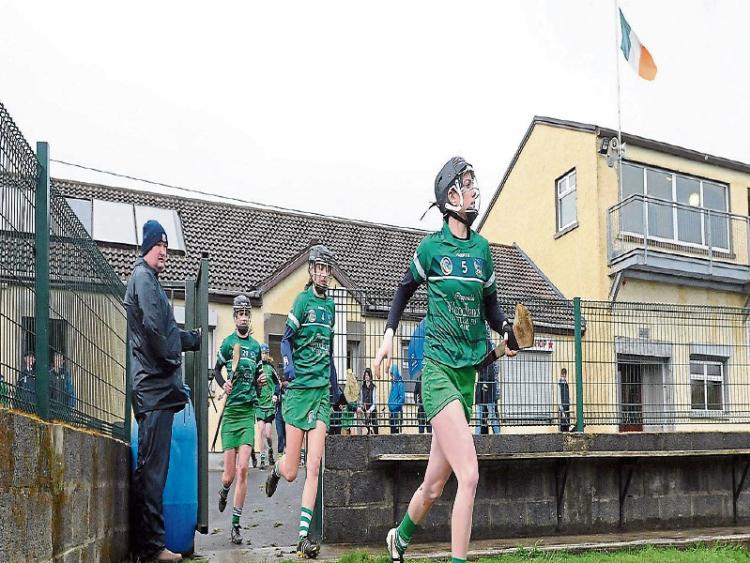 The Limerick camogie team were beaten 1-11 to 0-13 by Galway today in National League Division 1 semi-final in Birr.

Limerick were 0-7 to 1-2 up at the break but Galway stormed back in the second half to deny John Tuohy’s side by the narrowest of margins. Limerick led by a point going into the final few minutes but Galway hit two late points to seal the win.

- There will be a full report on this game in the weekend edition of the Limerick Leader.