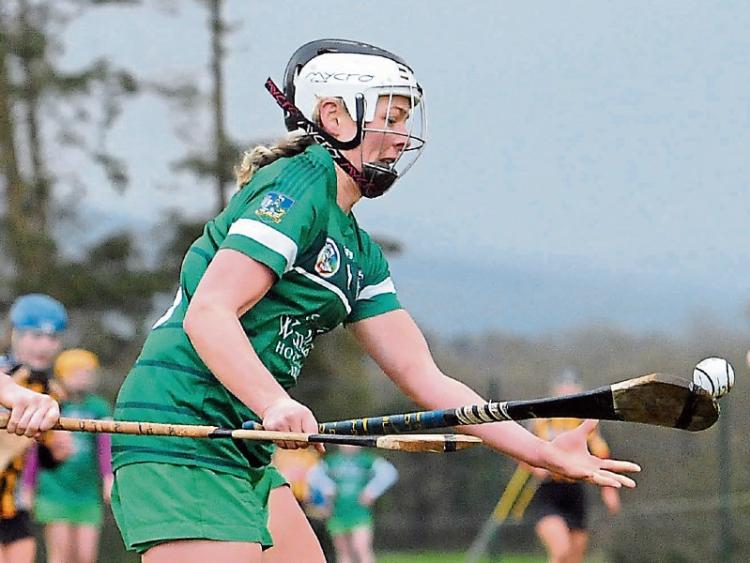 A first league final appearance since 2002 is the prize for the Limerick camogie side this Saturday.

Champions Galway stand between Limerick and a May 1 final spot.

Limerick have three league titles at Division 2 level (including 2013) but no silverware in the top tier, despite three final appearances.

John Tuohy’s side have beaten Cork (twice), Waterford and Derry and lost to Kilkenny enroute to Saturday’s (4.00) semi final in Birr.

Tuohy, in his first season at the helm, said that Saturday is “bonus territory” for his side.

”We set out with the aim to win every match but really to blood as many players as possible and we have used 27 in this league,” he explained.

”We have seen as many girls as possible and even last weekend some of our panel played junior championship against Clare.”

The high-point of 2016, clearly two wins over Cork.

”Beating Cork gives great confidence. We are trying a few new things and when your winning it makes it easier for the girls to buy into it. We are upping the ante and in fairness the girls are buying into it. I think they are fitter and working hard on strength and conditioning and the diet and nutrition,” outlined the manager.

While Limerick have beaten Cork and ran Kilkenny close, Tuohy feels Galway will be a bigger test for his side that is without the services of talened defender Sarah Carey for the remainder of the season.

”Galway are a daunting prospect – they are league champions and unbeaten all year. They are very strong, especially across the half back line and have four or five good forwards. I think playing Galway moves the bar up another notch for us,” outlined Tuohy.

"We know we have to keep improving because all teams will improve over the next two months before championship.”

Also on the horizon is a May 8 Munster championship semi final against Waterford.