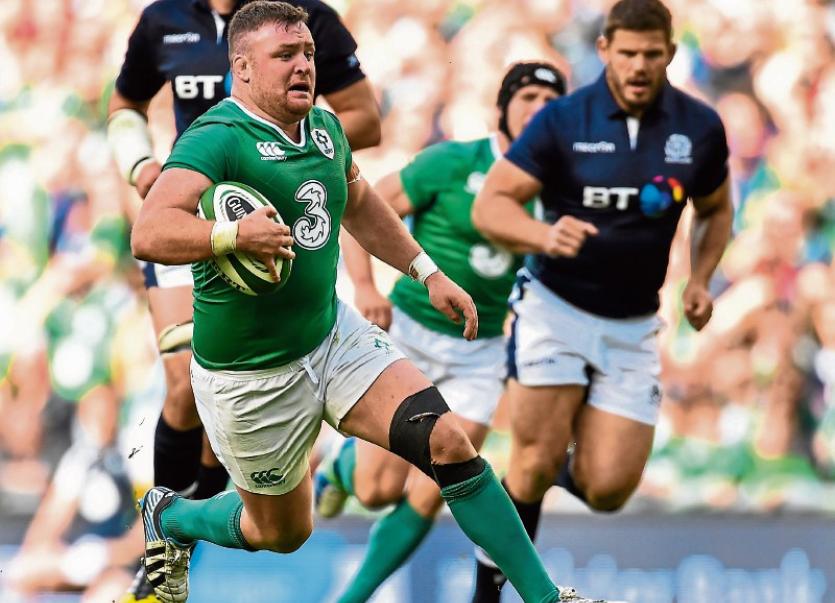 EIGHT Munster players, including back-row Peter O’Mahony who is not expected to play for the province again this season due to injury, have been included in the Ireland squad for a 24-hour training camp.

Munster head coach Anthony Foley yesterday said he did not think O’Mahony would feature for the province again this season as he is recovering from a serious knee injury.

However, Ireland head coach Joe Schmidt’s included O’Mahony in the extended 45-man squad for the one day national camp at Johnstown House on Sunday and Monday as thoughts turn to the summer tour to South Africa.