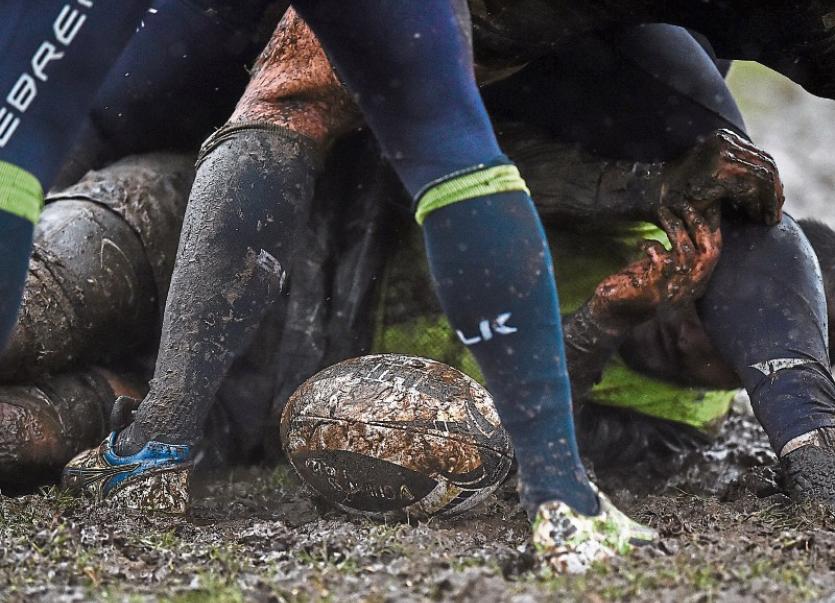 FIVE local clubs were to be in junior rugby action on Sunday, but weather conditions saw all four fixtures called off.

The cancellations have caused a degree of disappointment and some controversy.

According to St Mary’s spokesman Christy McNamara, his matchday squad was in the coach preparing to make the journey to Waterford for their crucial relegation battle against Waterpark when they got the phone call that the Ballinakill pitch was unplayable.

The calling off of that game resulted in the Munster Branch deciding that Richmond’s home game against Old Christians would also be cancelled so that these two fixtures, which will decide who is relegated to division two of the Munster Junior League, take place simultaneously.

The current three league placings at the bottom of the table currently reads Waterpark on 19 points, Old Christians on 18 points and St Mary’s on 17 points, each having that final game to play.

Should MJL1 Champions Clonmel win promotion to the AIL in the current round robin play-offs, there could be a lifeline for the second relegated side in the MJL1.

A decision on the date to play the two games should be decided by the Munster Branch later today and with Richmond involved in the Munster Junior Cup semi-finals, the Branch may decided to play the league games next week-end and the cup ties the following week-end.

Arranging them for midweek or on a Saturday is unlikely to be agreeable to any of the teams involved.

For the second week-end in succession, two other fixtures also fell foul of the weather. Bruff declared their pitch in Kilballyowen unplayable and may now have to concede home advantage to Presentation in the semi-final of the Bank of Ireland Munster Junior Bowl.

Mallow are in a similar position. Their pitch was also declared unplayable for the second week in a row and this fixture now looks likely to be staged at the home of Abbeyfeale RFC.