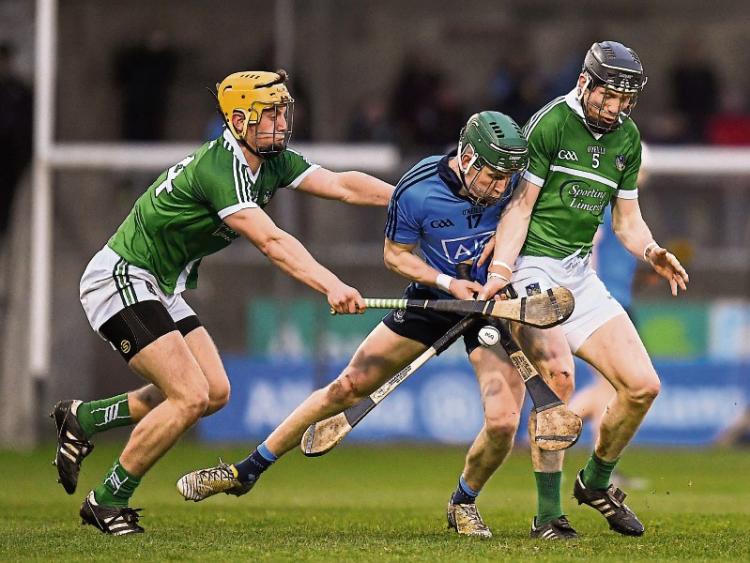 “ONE swallow does not a summer make, nor one fine day; similarly one day or brief time of happiness does not make a person entirely happy."

It’s a long number of years since this comment was attributed to Aristotle but it resonates very much with Limerick hurling followers this week.

And, with all in the Limerick set-up, who were first to stress that the Allianz Hurling League quarter final win over Dublin needed to be the launch pad and not the high-point of 2016.

“We move on to two weeks time because we aren’t going to get carried away or anything. We know that we still have a lot to work on,” insisted Limerick captain Nickie Quaid.

Manager TJ Ryan echoed the words of his captain.

“There is a league final at stake now and that is what we are going to go and play for,” said Ryan.

“This is our first week that we’ve had a full panel together. The Na Piarsaigh guys make a huge difference, even just being able to play 15-on-15 in training is a big thing. I would like to thank we will improve from tonight and we will need to and the next day will be a tougher challenge,” said the manager after the win over Dublin.

Next up is a Sunday April 17 semi final against champions Waterford. The tie is confirmed for Thurles at 2.00 with the semi final between Clare and Kilkenny at 4.00 – both live on TG4.

Limerick are bidding to reach the May 1 final and end a 10-year absence from a league decider.

”Limerick haven’t been to a league final for a while so it would be nice. We won’t look too far ahead and just get the heads down again for two weeks and hopefully have enough done to get over the line the next day,” said the captain.

“If we were beaten tonight there was a long wait till championship. It was very disappointing two weeks ago and there was no one more disappointed than the players - our main goal at the start of the year was to get promoted from Division 1B and we didn’t achieve that,” he said referencing the loss to Clare in the promotion decider two weeks ago.

Quaid added: “This is another competition and we are still involved and in the last four now and we want to push-on and get to the final, which is great preparation for the championship, if nothing else and then we can worry about Division 1B next year”.

“If we were beaten tonight we had 12-weeks till championship but now we have two weeks time to focus on and for that reason it is important. After the disappointment of two weeks ago against Clare it is nice – that was disappointing and the heads were down for two weeks but this is great and ideal preparation for the championship,” emphasised the captain.

That championship fixture is a June 19 semi final against Cork or Tipperary and with sufficient time for preparations a first league final since 2006 would be ideal preparation.