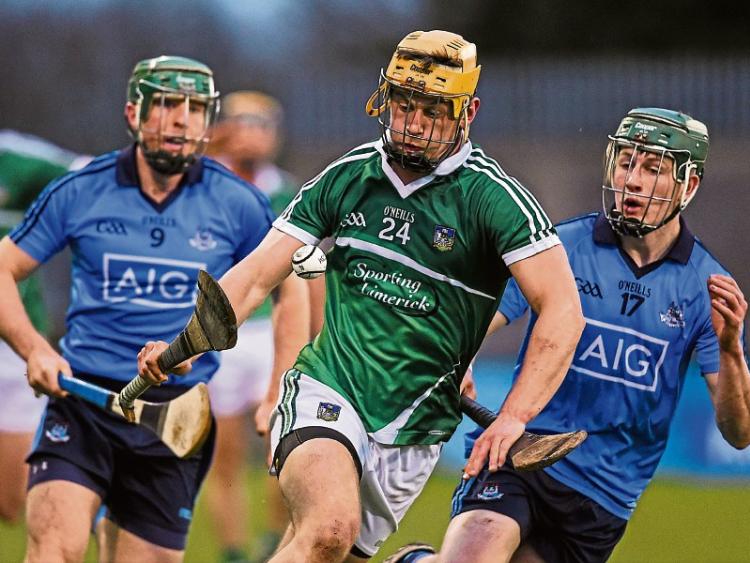 THURLES has been confirmed for Limerick’s Allianz Hurling League semi final against Waterford.

The Semple Stadium encounter takes place on Sunday April 17, with throw-in at 2.00.

The game forms a double-header with the other semi final with Clare facing Kilkenny at 4.00.

Both games will be live on TG4.

The fixture details were confirmed by Croke Park officials this Monday afternoon and have seen bookies install Waterford as 8/13 favourites to overcome Limerick, who are 13/8 underdogs.

Limerick are bidding to reach a first league final since 2006, when they beat Clare in the semi final before losing to Kilkenny in the decider.

After ending a run of back-to-back quarter final defeats, TJ Ryan wants Limerick to go one step further and reach the May 1 first.

“There is a league final at stake now and that is what we are going to go and play for,” said TJ Ryan.

“I would like to thank we will improve from tonight and we will need to and the next day will be a tougher challenge,” said the Limerick manager after his side beat Dublin.

Ryan added: “We’re in the last four of the league, that’s a good position to be in after a win in Parnell Park and that’s a difficult place to come - not too many teams have won here in the last few years and tonight we battled hard and won the game and that was even with a bad start when losing a couple of guys before the game”.

Ahead of the semi final, Limerick have a number of injury worries – Cian Lynch didn’t start the Dublin game due to illness but Seamus Hickey (knee), Declan Hannon (ankle) and Tom Condon (leg) are all receiving treatment after missing the quarter final win.